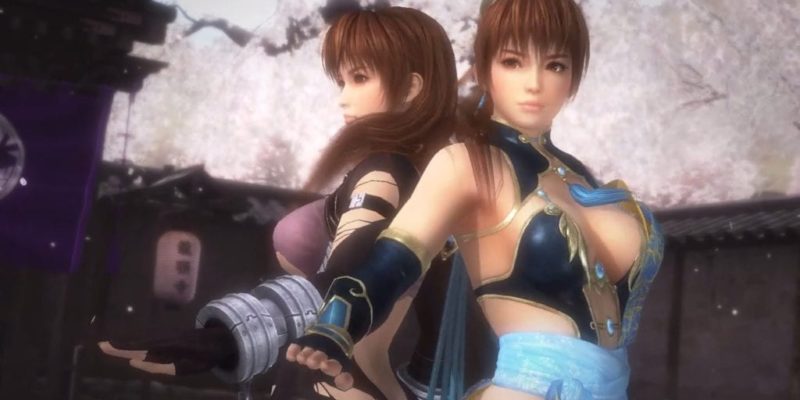 Dead or Alive 5 Last Round isn’t out until 30 March, but it’s still about time for a launch trailer. Right?

In fairness, it’s only delayed to 30 March on PC, so the busty brawler will be making an appearance on the console machines fairly soon… but even so, this is still a remarkably early launch trailer for PC users.

The 3-minute video shows of plenty of fighting action, as well as introducing the new characters for this version of Dead or Alive 5. There’s gothic lolita Marie Rose, the cloaked Phase-4, Tengu princess Nyotengu, a cyborg version of the first game’s final boss Raidou, and “super secret fighter chick” Honoka.

Cult of the Possessed wander into Mordheim