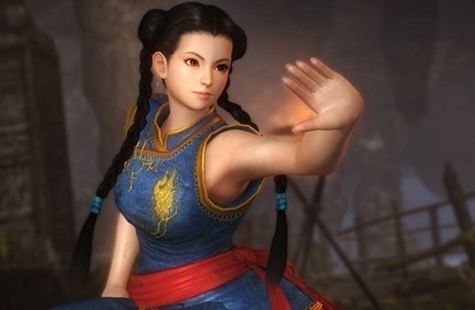 Dead or Alive 5 is going to feature at least three Virtua Fighter cameo stars, as Japanese publication Famitsu confirms that Pai Chan will be showing up in Team Ninja’s latest. She’ll be joined by fellow Virtua Fighter characters Akira and Sarah Bryant.

Pai Chan is a martial arts movie star, so she presumably has the necessary moves to thrive in a fighting title guest role.

Dead or Alive 5 is coming to the Xbox 360 and PS3 on 25 September in the US. In case you missed yesterday’s video featuring Mila, here it is again.

For our verdict on fellow fighting title Tekken Tag Tournament 2, follow this link for the IncGamers review.