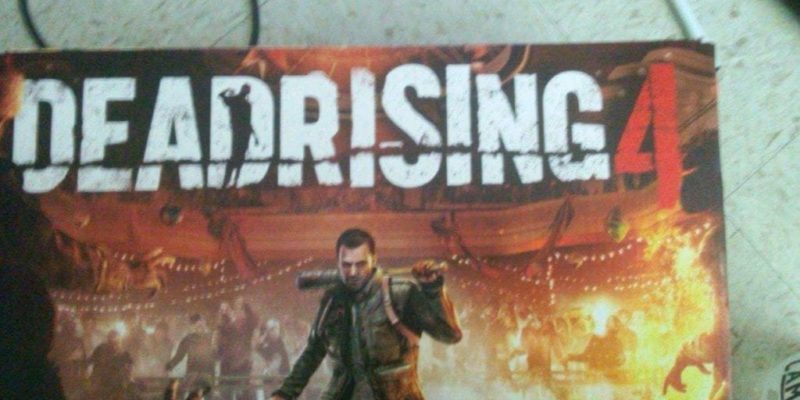 Rumours about the existence of Dead Rising 4 have been bubbling around for a few days, and there now seems to be enough evidence to put this in the “probably happening” category.

Dead Rising developers Capcom Vancouver haven’t really made a huge secret of the fact that they’ve been working on another title (with references to work on a “2 million selling” series, which doesn’t leave too many other options); and E3 2016 looks like it might be the time to reveal some of their work.

The latest in a series of whispers and images is the shot of a Dead Rising 4 poster appearing in this news piece, which the Reddit poster in question suggests was made at his workplace.

If accurate, that would mean a return of protagonist Frank West. There are further suggestions that 4 might be a sort of re-imagining of the first game, with a larger town and co-op play.

In terms of whether we’d see this game on PC, the chances seem relatively high. If anybody has Dead Rising 4 as an exclusive, then it’ll be Microsoft; and they seem pretty keen on bringing their Xbox stuff to PC these days. Unfortunately, that would probably mean another Windows 10/Windows Store release (unless, like Dead Rising 3, the PC port was published by Capcom instead of Microsoft).

But let’s see if it’s real first before worrying about all that.