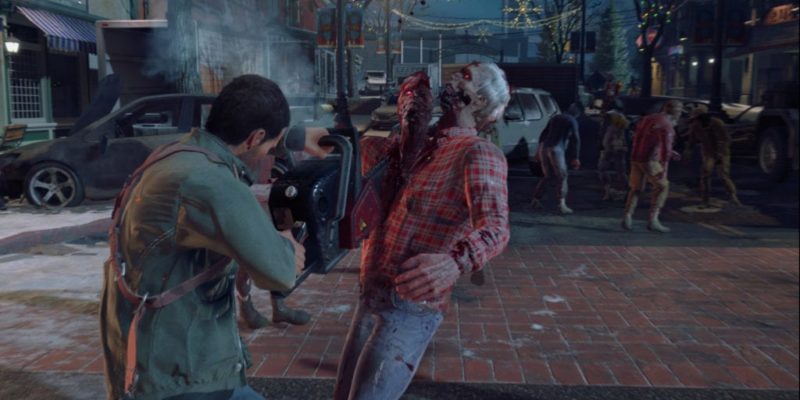 Dead Rising 4, officially announced during Microsoft’s E3 conference this year, may have a route to a Steam release after all. Like other Microsoft titles revealed at E3, Dead Rising 4 is a Windows 10 exclusive (which means exclusive to the Windows store as well); but its since been revealed that this is a timed exclusive.

In a statement, Microsoft have confirmed that the game is only exclusive to Windows 10 “for 90 days”. Here’s what they state: “Fans will be able to play Dead Rising 4 first on Xbox One and Windows 10 PC this December. It will remain a Windows 10 exclusive for the first 90 days and console exclusive on Xbox One for one year.”

Prior Dead Rising games from Capcom have always (eventually) seen a Steam release, and the wording of this statement appears to open the door to that possibility again. Further, it seems to indicate that Dead Rising 4 will be playable on other operating systems besides Windows 10 for those prepared to wait around three months.

This makes us wonder: which other (third-party) Windows 10 “exclusive” games revealed at E3 may actually be coming to other digital stores and operating systems after a timed period?