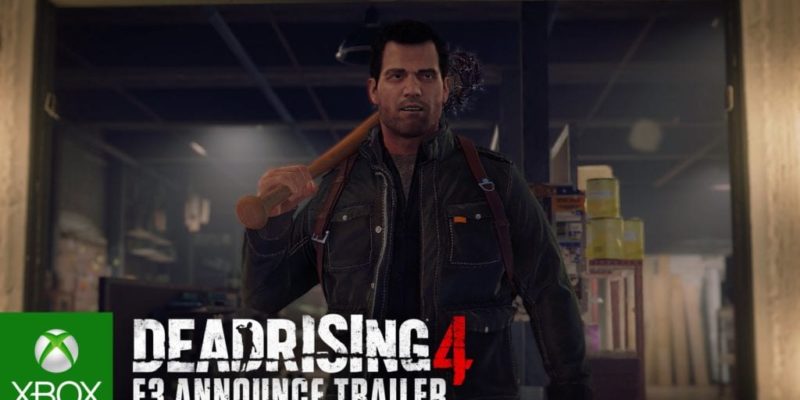 The best kept secret of E3 2016, Dead Rising 4, has been given a proper announcement trailer at Microsoft’s E3 event. As far as the PC goes, the most important bit of information here is that the game is coming our way … but only for Windows 10.

That’s a bit of a bummer, since prior Dead Rising titles got a general Steam release. Nothing about Dead Rising 4 was actually discussed, it was just the trailer (below), so whether rumours of co-op and the like are accurate remain to be seen. I’m sure we’ll here more about the game as the week progresses, mind you.

For now, here’s a jolly Christmas themed trailer, featuring Frank West going about his eccentric, zombie-mashing ways. “Holidays 2016” is given as a release window.