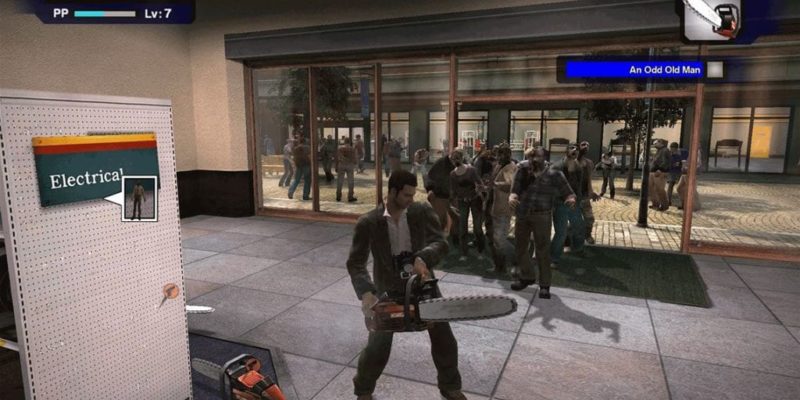 The Dead Rising remaster, or re-release (I’m not absolutely sure which it is at this stage), looks very much like it will launch on 13 September. Over on the Xbox One store, that’s the release date currently listed for the game.

Now, that obviously doesn’t outright confirm 13 September for the PC, but it seems fairly likely to be a concurrent release. Even if Microsoft pull some sort of exclusivity thing here, ever since E3 they seem pretty committed to releasing games on PC at the same time.

We still don’t quite know what the PC version will have in store, options-wise. But a recent post from Capcom over at NeoGaf had the following encouraging words about it: “Dead Rising 1 is based on MT Framework and it’s being handled by the same team who worked on [Dragon’s Dogma] on PC. You can rest assured it’ll be a great port.”

Dragon’s Dogma was, indeed, a fine version, so that bodes well. 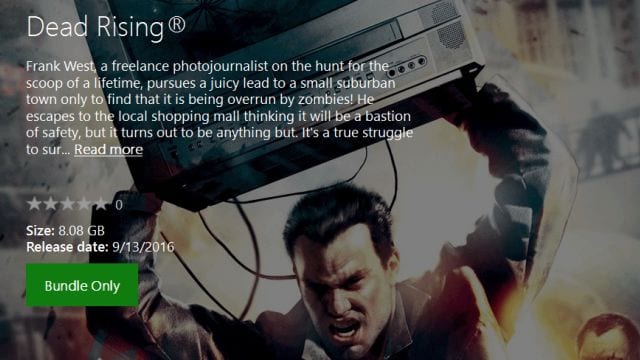