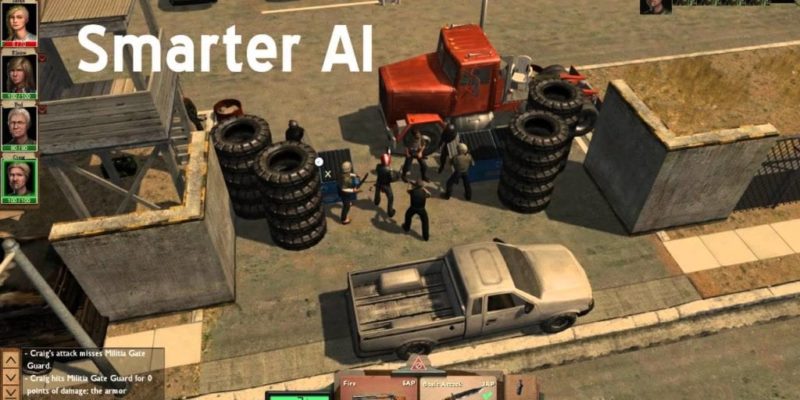 DoubleBear Productions has sent over word of a major update to zombie-slaying-and-community-management RPG Dead State, which is now available to all owners of the game.

So substantial is this patch that it transcends the traditional numerical version system and instead has a name of its own: Dead State: Reanimated.

It’s described as the “definitive enhanced edition” of the game, and includes a number of improvements and fixes arrived at through interaction with the game’s player base. The major highlights of the Reanimated patch follow below, along with a new trailer. For a even more in-depth patch log, head over here.

Fallout 4: Examining the Evidence for an E3 2015 Reveal

The Magic Circle gets a-round to Early Access launch