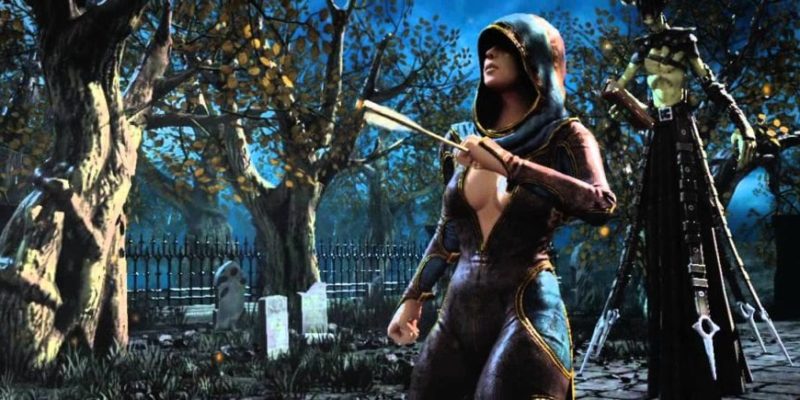 Described as a “fresh take” on the MOBA genre, Deadbreed from Just Cause developer Stefan Ljungqvist promises a “darker hardcore” MOBA experience.

The new development studio which goes by the same name as the game, Deadbreed, sneaked their game on to Steam Greenlight a few days ago and so far feedback has been positive.

“I wanted to play a MOBA where I could totally customize how my hero looked and, more importantly played, but I couldn’t find one. Talking to friends, I realized I wasn’t the only one wanting this, so we decided to make it. Also, this was our chance to make a darker themed MOBA for hardcore gamers like ourselves and bring in some additional RPG gameplay features. After a decade of making triple A action console games, it feels good to return to your roots. It feels great to make monsters again!”

Beta sign-ups are currently being accepted on the new website from today.

An announcement trailer shows of some of the game’s features including customising the look of your character, crafting, and three player team match-ups. That’s not all though, teams will choose a Sentinel which will become the end-game boss challenge, heroes level up with matches, and each hero from the night-, half- and daybreeds has their own abilities which play differently depending on how you equip them.

Deadbreed is expected to be released some time this year.