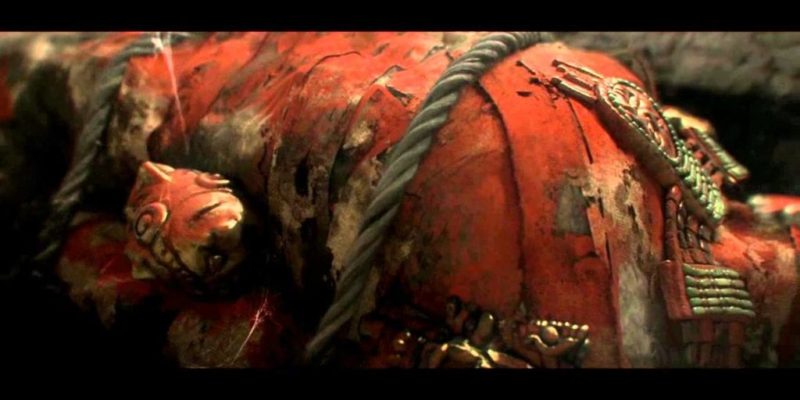 The Farm 51 and Nordic Games have released a cinematic CGI trailer for their forthcoming first-person Indy-’em-up, Deadfall Adventures.

Deadfall Adventures casts you as James Quatermain, adventurer extraordinaire, on a quest to find the Heart of Atlantis. The trailer below shows things going… well, probably not so well, judging by the fact that he’s pretty quickly flung out of his plane.

It’s also worth noting that you can now pre-order Deadfall Adventures on Steam, if you really want to. Doing so will cost you £32.99, but will give you a free upgrade to the Digital Deluxe edition, containing a unique revolver, three multiplayer skins, a soundtrack, an artbook, and a Making Of.

Peter played a preview build of the game a little while back, and described it as “a bit of a romp.” You can have a read of what he thought here, and watch the trailer below.