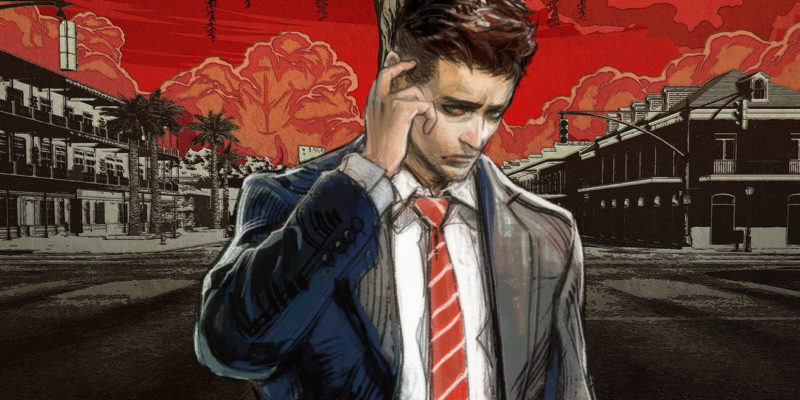 This reveal comes via Gematsu, which spotted the 2020 annual report from the Thunderful Group, the parent company of publisher Rising Star Games. The annual report stated that developer Toybox will bring the game to PC via Steam this year.

Will this signal the end of the choppy frame rates and low resolution for Deadly Premonition 2: A Blessing In Disguise? The hope is yes, although the track record of the first game leaves some room for caution.

The original PC port had performance issues as well. Considering that it released in 2013, the low 720p resolution lock made no sense. There were also additional performance issues. With Deadly Premonition 2 coming to Steam this year, perhaps the development team has learned some lessons in making games for the PC. 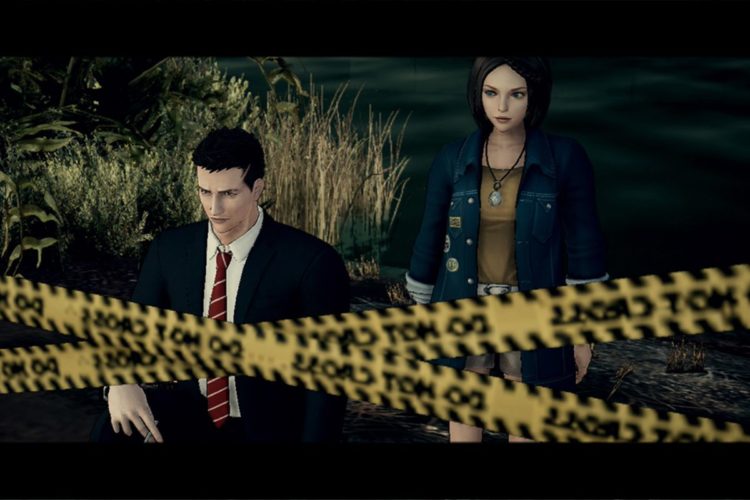 Beyond the game’s performance, the actual gameplay still has to matter. Just like the first game, the sequel divided opinions when it arrived on the scene. There are still mindless chores to complete. Unless you like shaving and dry cleaning your clothes, this could prove too obtuse, even for fans.

It can be argued that the series has worn out its welcome for the bad presentation that made it a hit in the first place. It remains to be seen just how the Steam version of Deadly Premonition 2 will perform. The game currently has no release date yet.

On the other hand, fans can look forward to creator Swery’s The Good Life to enjoy in 2021 as well.