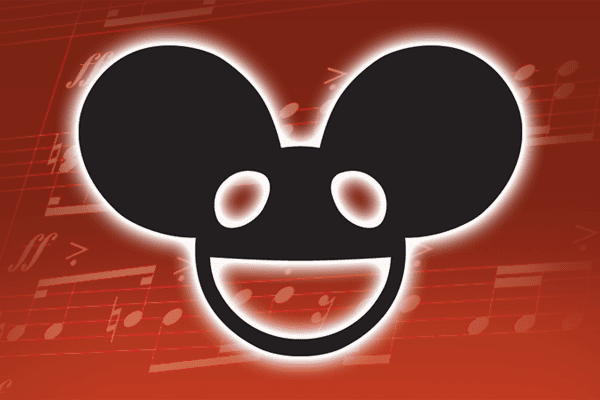 If you’ve ever played Dota 2 and thought “Hmm, I’d really like to hear deadmau5’s take on the music”, then the latest item in the Dota 2 Store is for you.

The deadmau5 Music Pack – or the “deadmau5 dieback music pack”, to give it its full and uncapitalised title – is exactly what it sounds like, replacing the in-game music with tracks recorded by deadmau5. You probably already have an idea of whether or not this is your sort of thing, but you can preview the music in the in-game store.

If you fancy picking it up, it’ll cost you £4.69/$6.99. I have to admit, I’m kind of tempted. I’m curious as to what sort of impact it’ll have on the game’s feel, and I could do with something new to replace the TI5 Music Pack, because I’m really not much of a fan of that.

How to get on the DOOM multiplayer alpha test