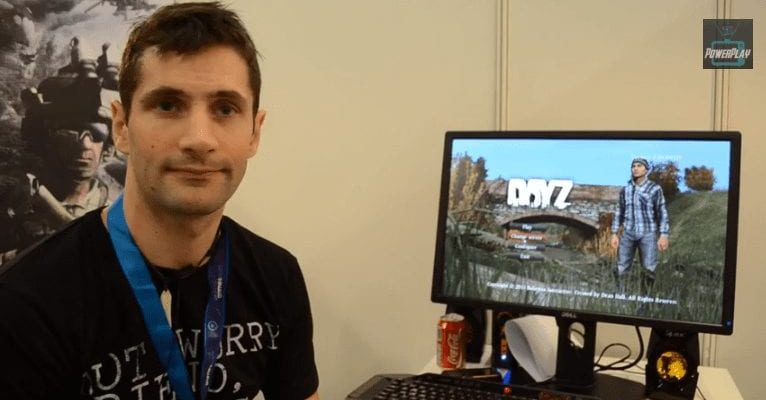 Dean Hall created Dayz which started off as a mod of Arma 2 PC game, and has since become a standalone game that is currently available in early access on Steam and has sold over 1.5 million.

“Dean Hall intends to leave developer Bohemia and step down as leader of his hit video game DayZ by the end of the year, Eurogamer can exclusively reveal. The game he created will be left in the hands of the team he leads today.
He will start his own studio in his home country of New Zealand, where he’ll keep trying to create that elusive, perfect multiplayer game.” Source Eurogamer

“Originally I wasn’t going to do this year, but it would be stupid not to, and it would be unfair to the community. I have to be on the project as long as it’s important to. Whether that role is as the leader, whether that role is in a more creative sense… But at a certain point there will be diminishing returns.

“The thing is, if I’m involved in the project, I’ll be fighting anybody on the project to make sure it’s good, so for the rest of the year, I’m there. And I don’t just sit around; it doesn’t matter if I’m the cleaner or the leader or whatever, I will be making sure – I will be in Marek’s [Spanel, CEO] office yelling at him. I’m notorious for it.”