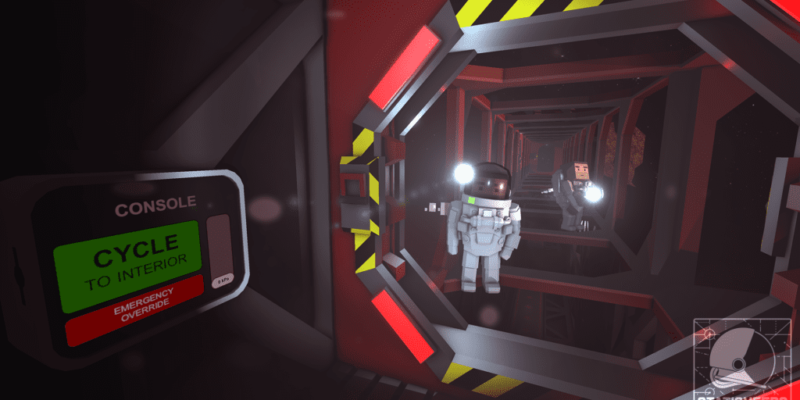 What Dean Hall and his RocketWerkz studio has been up to has been a mystery until today because he has revealed Stationeers. This is one of the games currently in development at the studio.

The game has been inspired by Space Station 13 and players will have to construct and manage a space station. The stations can either be managed solo or with friends in multiplayer.

As this is Dean Hall, many of you will have concerns about whether this will ever be finished. This will not be helped by the fact that the game is going into Steam Early Access. Speaking to Eurogamer, Hall explained why the game was going Early Access.

“I seriously thought after DayZ I wouldn’t do Early Access again,” he said. “But I talked a lot with Tynan Sylvester from RimWorld and Felipe [Falanghe] who made Kerbal Space Program, and I realised [KSP] would be totally different if it was made entirely behind closed doors. And I think a lot of my ideas are terrible, so the community are part of filtering that.”

Are we excited by Stationeers? Not really, it’s another of those building games that may never get out of Early Access. We shall see what happens.

There was supposed to be a Steam page live already but it looks like that’s not even been finished yet.