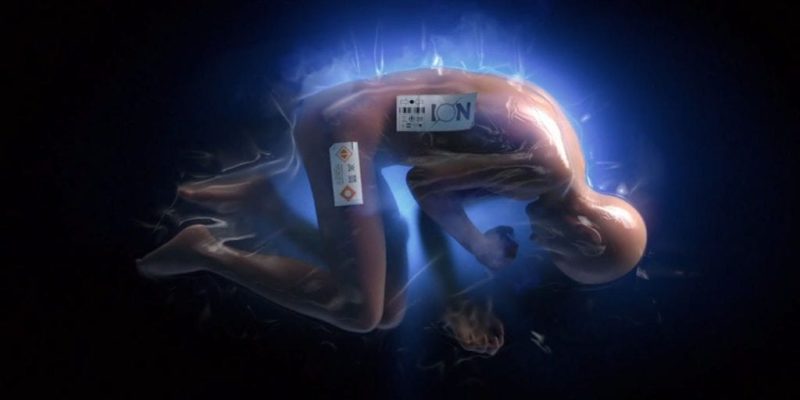 Remeber Ion, the game that was based on the Space Station 13 concept? It was supposed to be Dean Hall of DayZ fame’s next big MMO project which was revealed back on 2015. It’s now no longer a project as neither Rocketwerkz or Improbable are working on the game.

In the game players would have to “build, live in and inevitably die in huge floating galactic constructions” and there were “fully simulated environments such as power grids, air pressure and heat; all to help stave off the unending vacuum of space.”

Improbable told Eurogamer, “Ion was initially conceived as a project for co-development between Improbable and RocketWerkz. A lot has changed since then. Dean Hall moved back to New Zealand from London, RocketWerkz has started work on a number of other games, and we have grown increasingly into a platform for games to be deployed on.”

Dean Hall also confirmed the project was dead adding, “We’re not actively working on Ion, no. I am not involved in that, no. Nor is RocketWerkz studio in New Zealand. Ion could only happen with a company like Improbable, with the scale of technology like that, and that’s not a game we could do alone.”

With Improbable out the picture, and the Dean Hall now back in New Zealand, the game has gone no further. Dean Hall is now focused on games being developed solely by Rocketwerkz.