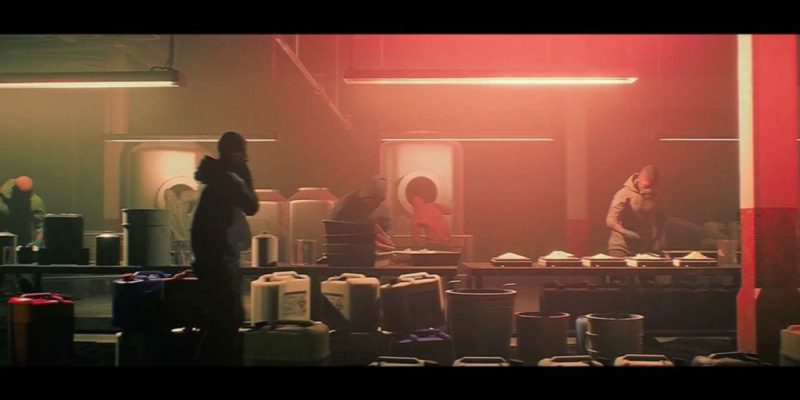 While Rocketwerks continues developing Stationeers, there’s another game coming from the studio’s Rashad Redic who has worked on games such as Fallout 3, Skyrim, and Crysis 3. Called Living Dark, the game described as “a neo-noir adventure driven by a procedural narrative”.

Fight for friends, factions or your own future, but survive at all costs in a society where justice is only for the powerful. Explore dense, diverse open environments in a myriad of playstyles. Forge critical bonds then confront demanding choices – against the darkness of the city, your decisions make all the difference.

The new wesbite goes into a little more detail with features such as a relationship system that drives the behaviour of every character in the city, procedurally generated storylines, an open world with distinct districts, character skills, abilities, and different gear.

Simply put, players will be able to shape the storyline and city based on their actions which means every playthrough will end up being different. Keep an eye on the Living Dark official site for updates and more teasers will be released every day this week.