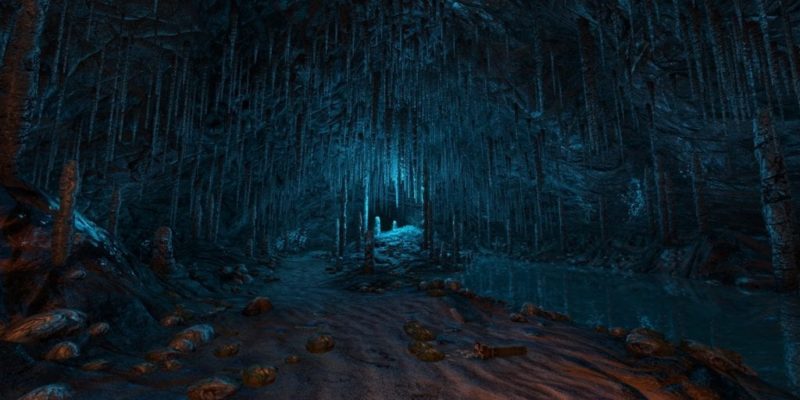 Dear Esther developer Robert Briscoe is currently working on porting the whole game to Unity, due to problems with support on the game’s original engine, Source.

In a blog post, Robert detailed how the port is actually being done. Many of the assets were easily transferrable, but some were made within Source itself and had to be recreated completely.

Robert explains that Valve induced the switch themselves when they gave him a prohibitively expensive bill for using Source that was not part of the original contract. Robert was in the middle of making the PS3 port himself, and decided to make the switch to ease management of incoming ports to Mac and Linux.

Of course, using Unity opens up possible ports to mobile, Wii U and Xbox 360 as well. No word yet on any ports beyond what has been announced, but if the port goes well, who knows what’s possible?