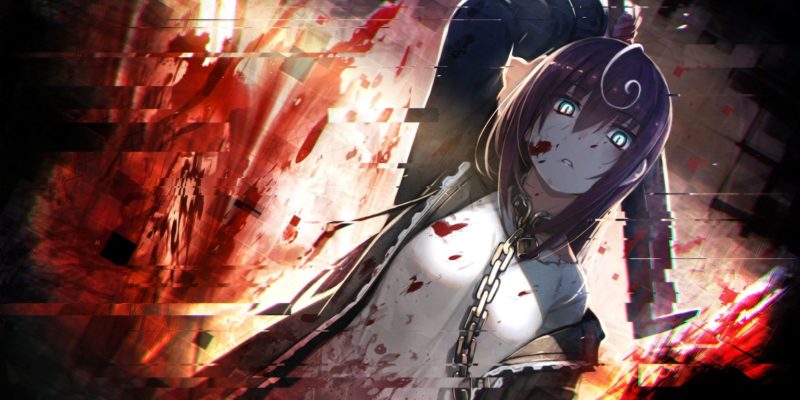 If you have been patiently waiting for the Western release of Idea Factory International’s Death end re;Quest 2, you’re in luck. As announced in a press release, the sequel will arrive digitally on Steam in Summer 2020. To make things even better, the Glitch costumes that were censored for the PlayStation 4 version of the game will be available during battles for its PC release.

Get a head start

For those chomping at the bit to get in early, you can sign up for a closed beta that will happen real soon. Starting from June 15 to 18, players 18 and older can indicate their interest in testing out Death end re;Quest 2.

Death end re;Quest 2 might not be a household name, but it boasts some pedigree. The sequel is being developed in collaboration with the scenario writer of the Corpse Party series, Makoto Kedouin. Character designer Kei Nanameda of the first Death end re;Quest is also back. Together, they set out to answer the simple question of “what happens when reality is consumed by darkness?​” 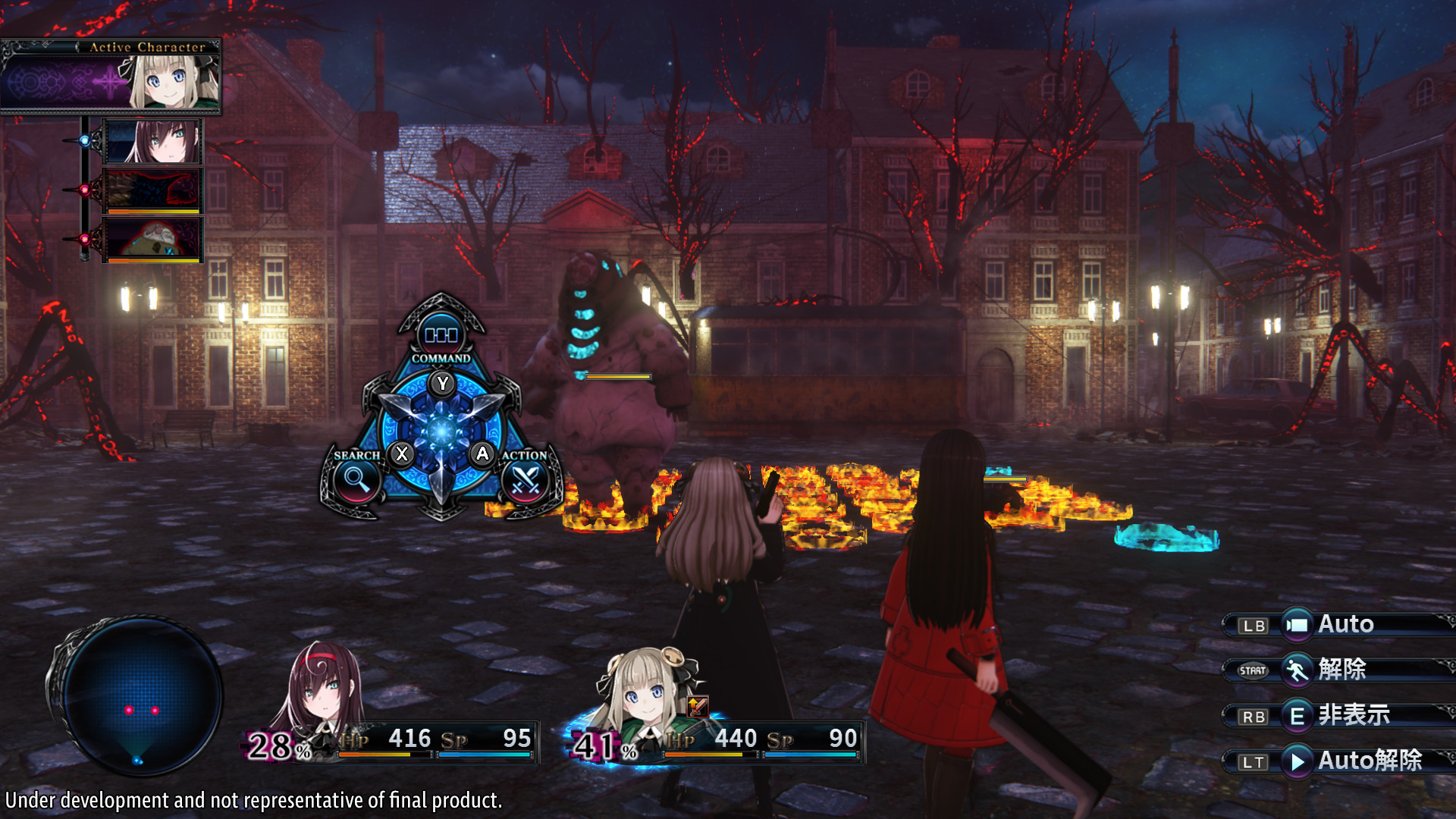 Players will find themselves in the town of Le Choara in search of protagonist Mai Toyama’s little sister, Sanae. This small, mountainous town has more to it than meets the eye. “At night, Le Choara’s streets are filled with Shadow Matter—a horrific group of menacing creatures. Around every cobblestone corner, Mai discovers that her hope of finding her sister lies beneath the long-buried secrets which haunt Le Choara.”

Some of the key features in Death end re;Quest 2 include the Overkill and Knockback system. Doing damage beyond the health of an enemy can net you bonus experience, while you can unleash combo attacks by “flinging monsters to other party members.” The day and night cycle will also allow players to experience exploration and combat through the combined gameplay of a visual novel and a turn-based RPG. Lastly, keep your eye out for the Berserker, a faceless and black figure that will instantly kill you if you do not avoid his attack. 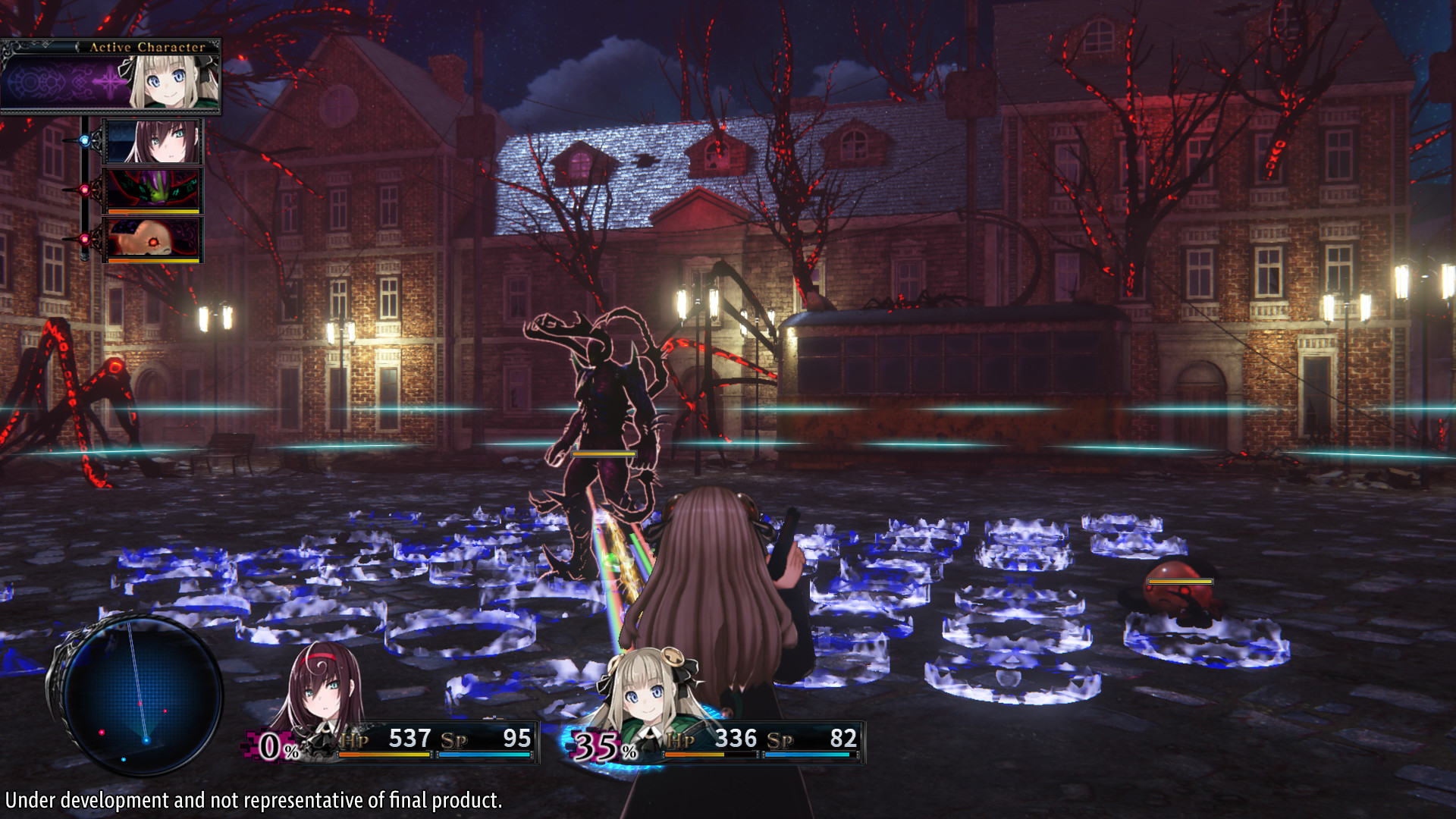 The game is not shying away from the mature stuff, either. According to the developers, Death end re;Quest 2 will have several negative endings. These can “range from graphically gory scenes to vivid textual depictions of character deaths.”