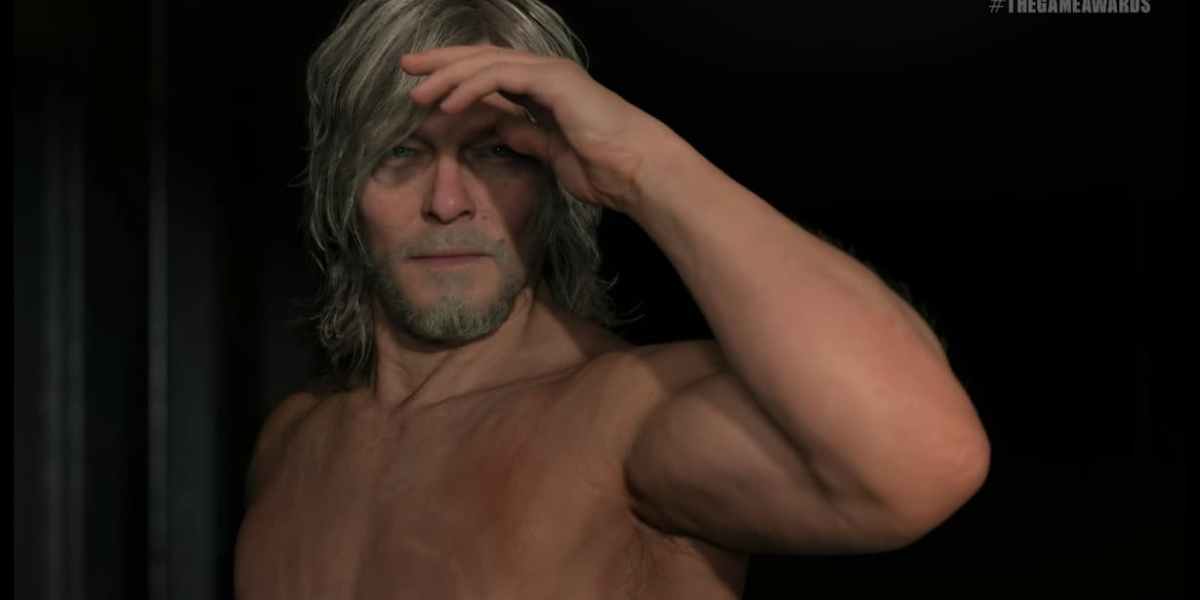 After months and months of teases and rumors, Kojima Productions has finally come out with its next title at The Game Awards. As Norman Reedus spoiled for us earlier this year, this game comes in the form of the much-anticipated Death Stranding 2. If you looked forward to hearing about a new IP from Hideo Kojima, such as the rumored project Overdose, you will likely have to wait a good while longer. But if you clicked with Death Stranding’s unusual style, then you will probably find this news quite exciting indeed.

The debut trailer for Death Stranding 2 featured more of the evocative imagery and wacky concepts that made the original 2019 game so talked about. Many of the major actors from the original, including Norman Reedus and Léa Seydoux, will make a return in the sequel. With another emotional licensed track playing in the background, the trailer depicts Fragile fleeing on a futuristic bike with a baby in her arms before getting shot by a mysterious hooded figure. Additionally, it shows Sam Porter Bridges and Fragile staring out as a massive ship emerges from a sea of tar. The trailer also features a masked man strumming a guitar, because why not.

As you would probably expect, the Death Stranding 2 trailer focused entirely on cinematics and did not show what the game would play like. But unless Kojima Productions completely subverts our expectations somehow, we should expect to see the same divisive yet intriguing courier gameplay from the original. One can only wonder how this sequel will expand on the original’s traversal mechanics and social elements.

After the trailer ended, Kojima spoke very briefly about Death Stranding 2, saying he ended up completely rewriting the game’s story after the pandemic started. He apparently did this in an effort to avoid predicting the future yet again as he essentially did with Metal Gear Solid 2 and the original Death Stranding.