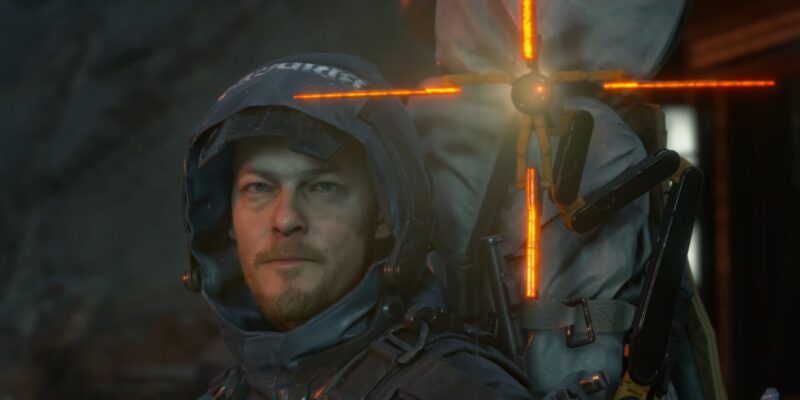 When it came to Death Stranding Director’s Cut, the question wasn’t about if it was coming to PC, but when. After all, the original, non-enhanced version of the game already graced us back in July 2020. Why wouldn’t the updated edition follow suit? Today during CES 2022, Intel formally announced that the game was coming to PC this spring. The reveal comes at the heels of yesterday’s press release leak, which our sister site Destructoid had sniffed out.

The game will be once again published by the folks at 505 Games. This is a good thing, as the company did well with the 2020 port of the original release. In fact, Death Stranding on PC excelled compared to the wacky-haired, buggy port of Horizon Zero Dawn, which Sony published itself. 505 Games took to Twitter with the Director’s Cut announcement, saying it is “the definitive [Death Stranding] experience, and will incorporate Intel’s new XeSS graphics technology.” If you’re wondering what XeSS is, think of it as a competitor to Nvidia’s DLSS.

As for what Death Stranding Director’s Cut will bring to PC, I imagine it’ll include just about everything expected. The new version expanded upon the original game, offering new missions, a firing range, improved route planning, a racetrack, additional buildable structures, cosmetics, and more. From what I’ve heard, the changes make the deliveries you must undertake far less tedious. Of course, you’ll find plenty of fans who’ll gladly argue that said changes are “missing the point.” I suppose that would be for you to judge.

Exciting news! @KojiPro2015_EN's DEATH STRANDING DIRECTOR'S CUT will launch simultaneously on both Steam and the Epic Games Store in Spring 2022.

This is the definitive #DeathStranding experience, and will incorporate Intel's new XeSS graphics technology.

Death Stranding Director’s Cut will also come with all post-release content and enhanced PC features. Both the Half-Life and Cyberpunk 2077 DLCs are included, so you’ll be able to walk around with a headcrab latched onto you if you so desire. I know you do. Additional PC options will include improved framerate over the console version, as well as ultrawide monitor support. The one thing the new version won’t include is that bizarre Monster Energy drink promotion. Instead, you’ll have to slam two or three ‘Bridges Energy’ drinks before taking your pickled baby for walkies.

Death Stranding Director’s Cut will release on PC via Steam and the Epic Games Store this spring.