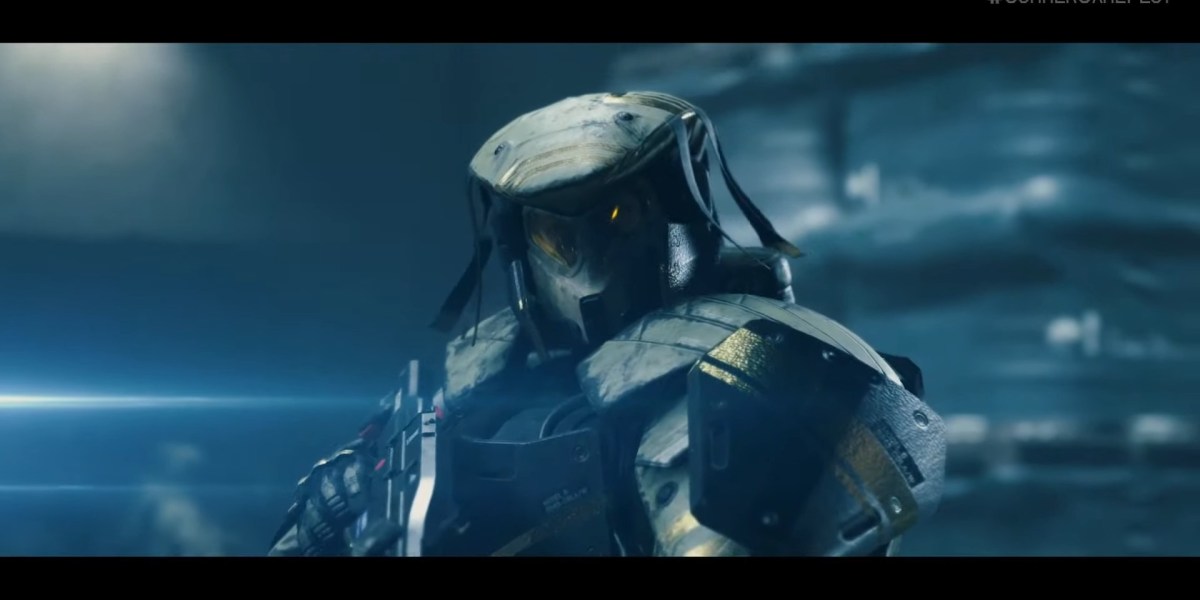 Death Stranding stood out as one of the more important releases of 2019. No doubt it was because it marked influential game director Hideo Kojima’s first major project since he left Konami in 2019. It seems that Kojima isn’t ready to move on from Death Stranding quite yet. Today, he revealed the Death Stranding Director’s Cut at the Summer Game Fest. No release date was specified, although the end of the trailer said it would come soon.

The cinematic trailer showcased protagonist Sam Porter Bridges in an environment reminiscent of the Metal Gear franchise. Guards walk around, patrolling a warehouse filled with obstructions. Sam takes a cardboard box, an iconic item from the Metal Gear series, pours out its contents, and briefly entertains hiding inside it before placing it back on its shelf. Whether or not this is simply a coy reference to the Metal Gear series or hints at Metal Gear-related content in the Director’s Cut remains to be seen.

Death Stranding attracted a polarizing response from the playerbase upon release. Many loved the game for its contemplative gameplay and unique balancing mechanics, while others criticized it as slow and unengaging. Although this split in opinion never entirely disappeared, the game received attention and appreciation for essentially predicting the COVID-19 pandemic through its themes of isolation and the importance of menial delivery. This echoes the recognition that Metal Gear Solid 2, one of Kojima’s previous works, received through its portrayal of modern internet culture and censorship.

Summer Game Fest host Geoff Keighley confirmed Kojima Productions will share more information about the updated rerelease within the coming weeks. Kojima Productions slated Death Stranding Directors Cut to release on the PlayStation 5, but the developer shared no information on whether it will come to PC. The PC version of the original Death Stranding came out over half a year after the PS4 version, so it is likely the same will remain true for the Director’s Cut.