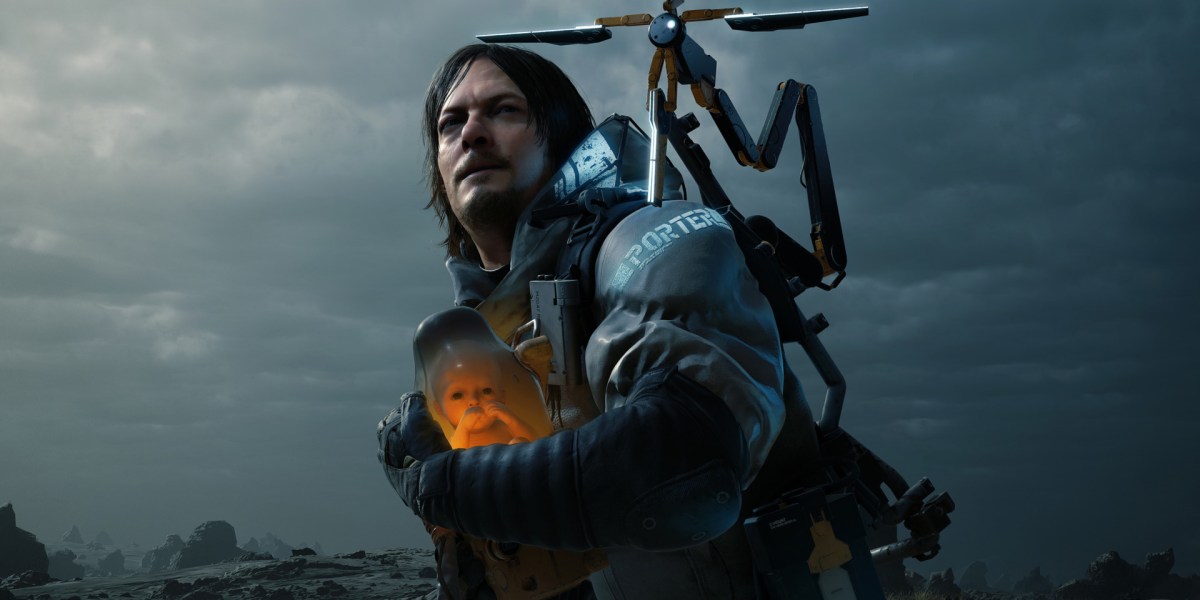 Nvidia announced a partnership with 505 Games and Kojima Productions today. With the purchase of a select 20-series Nvidia RTX GPU, you’ll receive a free copy of Death Stranding on PC. The game itself is launching on PC in just a few days (July 14) on Steam. However, despite originally releasing on the PlayStation 4, the PC port demands a full $59.99 USD. If serendipity has struck you and you’re in the market for a graphics card, you can grab the game at no additional cost.

You’ll have to act fast, though. Nvidia’s offer extends after launch but only by a few weeks. The promotion ends on July 29.

The qualifying graphics cards include any 20-series GPU above the RTX 2060 (that is, the 2060 through 2080, the Super variants of each, and the RTX 2080 Ti). You’ll have to buy the card from a participating retailer, though. The list includes Amazon, Best Buy, B&H, Canada Computers, Memory Express, Micro Center, NewEgg, Walmart, and Mike’s Computer Shop. Pre-built machines from PNY, CyberPower, Origin, Digital Storm, and Zotac are also eligible.

The partnership between the three companies comes as result of DLSS 2.0 support in Death Stranding. Deep Learning Super Sampling, if you’re unaware, is an AI-assisted upscaling tool, offering crisper visuals at lower resolutions. We’ve already seen the results of this tech, with stable frame rates, even with ray tracing enabled, in Control earlier this year.

Death Stranding should offer a glimpse into how Horizon: Zero Dawn will look once it releases on PC later this month, too. Both are built on the Guerrilla Games’ Decima Engine, and both support DLSS 2.0.

Nvidia already has the Game Ready Driver available for Death Stranding, so if you’re planning on picking up the game at launch, you can get your graphics card ready. The same driver includes support for Horizon: Zero Dawn ahead of its August 7 launch, as well as F1 2020.