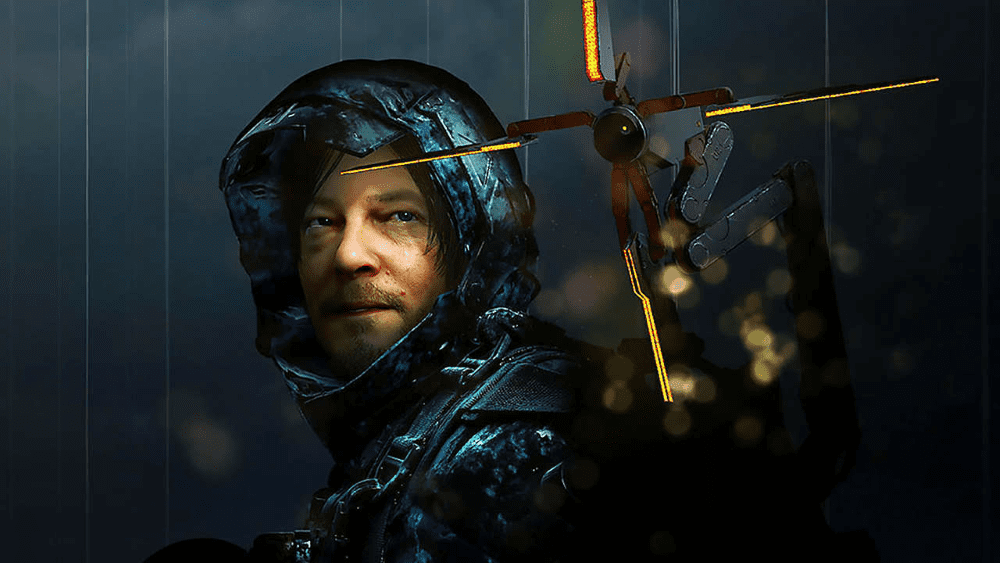 Kojima Productions tweeted out some information earlier today, detailing what gamers will need to run Death Stranding on PC. The hardware specifications themselves are nothing too demanding for the settings laid out in the image. They do seem a little out of touch with how many players likely plan to experience the game though.

Minimum and recommended specs for the PC edition of #DeathStranding, launching July 14th has been revealed!

As can be seen, the game will easily be able to run at 1080p 60 fps with a modern gaming system. Anything above that is still unclear, but keep in mind that Death Stranding was primarily designed for the PlayStation 4. It shouldn’t be anything too taxing like Doom Eternal was.

Death Stranding is kind of a big deal in Japan

It could be that Kojima Productions decided to focus on these settings because of their market audience. While there is plenty of demand for top-line computer hardware in the west, that doesn’t always seem to be the case internationally. According to Kojima, Death Stranding was successful enough among Western audiences, but it was extremely popular in Japan. Whatever the case, future benchmarks will be able to rule-in the requirements for higher performance settings.

The final storage size for the game has also been shared in this latest update. Death Stranding sits at 80 GB, which is large but reasonable given the quality of the textures and length of the game. The file size has also grown a little larger due to some new additions to the game that Half-Life fans are going to love.

The PC port for Death Stranding suffered a delay earlier this year due to the COVID epidemic, but the game received an updated release date back in April. The PC version will be available on July 14 via Steam and the Epic Games Store.