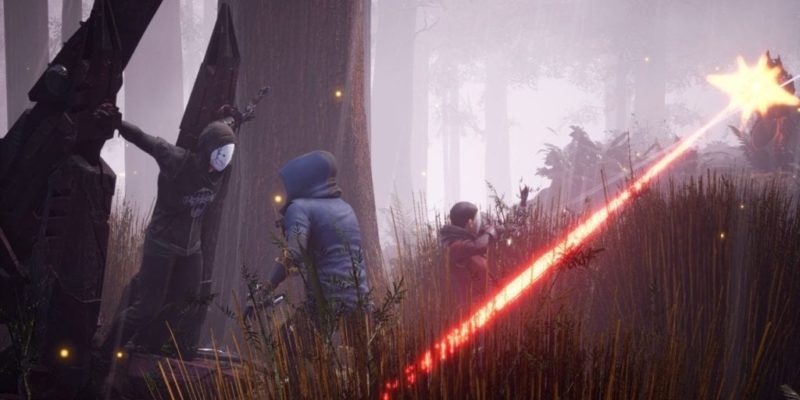 Deathgarden has a great premise. The asynchronous shooter pits one player against a team of five others. Even though they’re outnumbered, the solo player isn’t at a disadvantage. In fact, they might have a leg up on the competition. In Deathgarden, the single Hunter packs a powerful punch and must use their arsenal to capture and kill the five other Runners.

Developer Behaviour Digital refers to Deathgarden as a blood sport. Within the game’s fiction, Hunter versus Runner battles are among the world’s most popular forms of entertainment. It sounds brutal but utterly entertaining. And with Deathgarden‘s recent launch on Steam Early Access, would-be contestants can now give the game a whirl. Better still, Deathgarden‘s available for free until August 21.

Alongside the news about Deathgarden‘s launch and its week-long free trial is a gameplay trailer. It showcases some of the Hunter’s skills as well as how the Runners use speed to their advantage. Based on the trailer, matches play out like a violent, fast digital game of cat and mouse.

According to the developer, all early access progress will carry over into the final version of the game. Currently, Deathgarden is expected to release on PC in 2019. PlayStation 4 and Xbox One ports are coming, too.