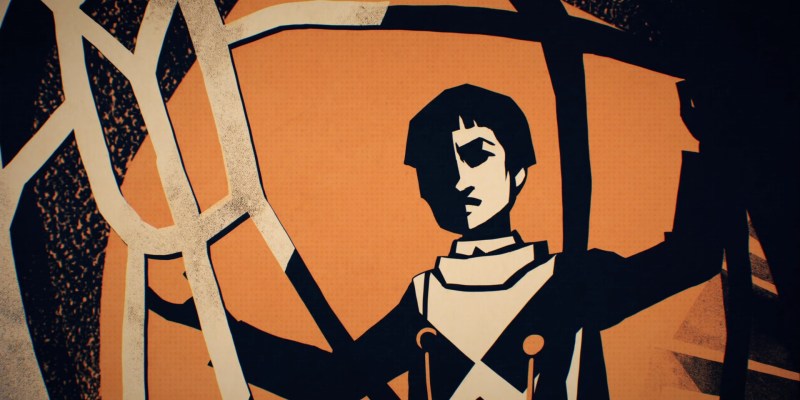 Harriet is one of the AEON Visionaries in charge of Blackreef. She also happens to be a little unhinged, preferring to call on her cultists to do her dirty work. Here’s our Deathloop guide to help you bump off Harriet in Karl’s Bay as part of the “Chaos Theory” quest.

Unlike most other AEON Visionaries in Deathloop, it seems that Harriet has no plans of traveling to other zones on the island of Blackreef. She’ll simply stay in Karl’s Bay and she’ll only be around during the morning.

To reach her, follow the coast until you reach two hangars. The one that’s closer (Hangar 1) has a few enemies. But, there’s also an adjoining walkway that leads to Hangar 2 where Harriet is. 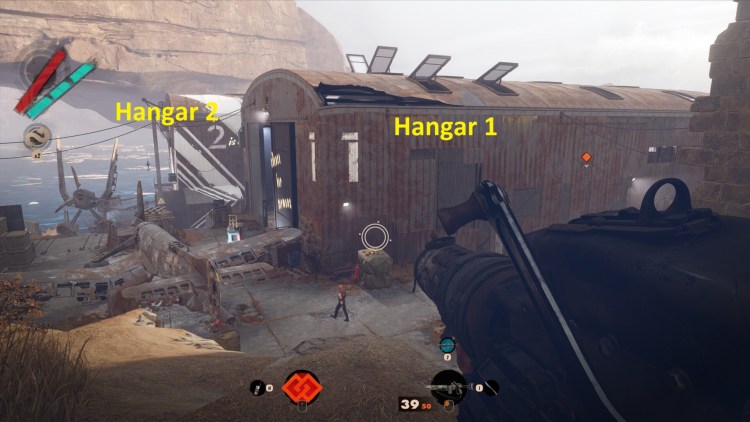 Inside Hangar B, you’ll find several Eternalists who’ve joined her cult. Poison gas is also seeping from down below. Here’s what you need to do: 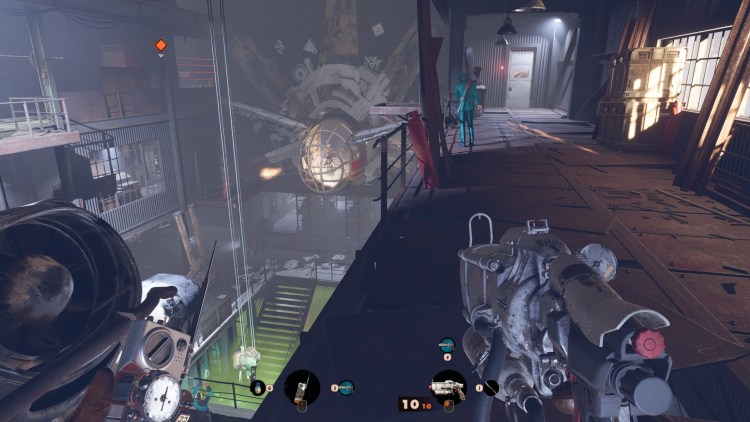 Rewards for killing Harriet in Deathloop 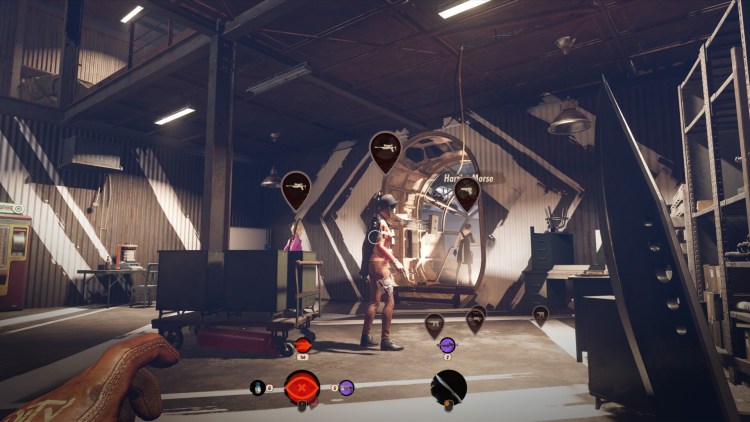 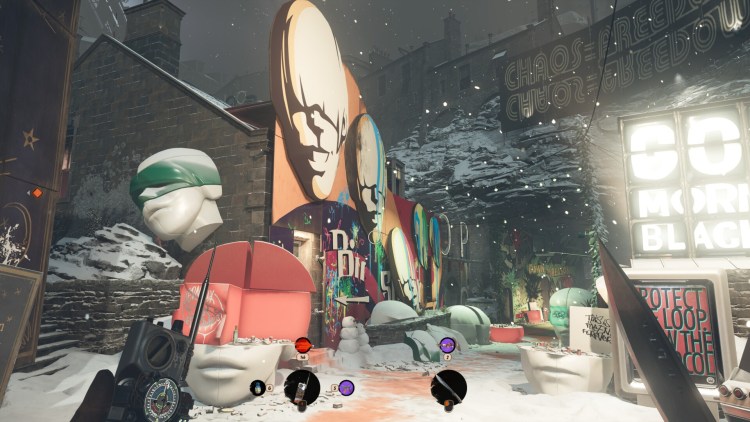 Deathloop: How to defeat Julianna during a hunt