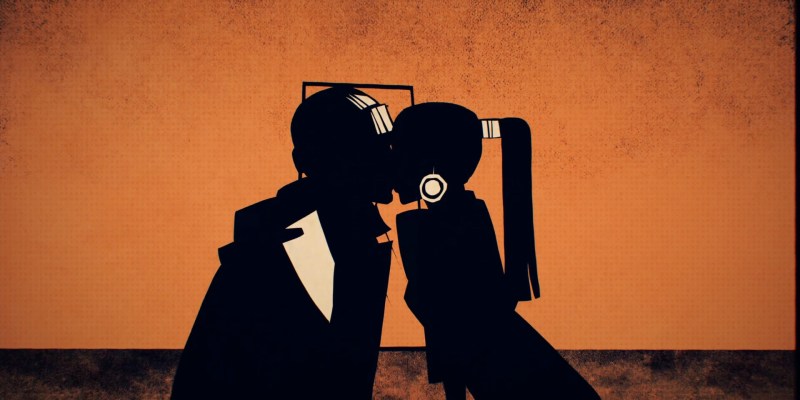 Charlie is a madman, but he’s also a dork. He’s designed his own dungeon, probably so his henchmen can LARP around. Thankfully, you’ve got a shot at giving him a game over. Here’s our Deathloop guide to help you defeat Charlie in the Condition Detachment as part of the “Space Invader” quest.

The Condition Detachment “castle” is across a cliff near Updaam’s Library. It’s only accessible when it’s noontime. Past the bridge and a few guards, you’ll see the main entrance. But, it’s also possible to use the cliffside paths to enter windows and doorways.

Note: The Shift Slab power is very useful here since it lets you teleport. Charlie drops it, but you might get lucky with Julianna’s loot as well. 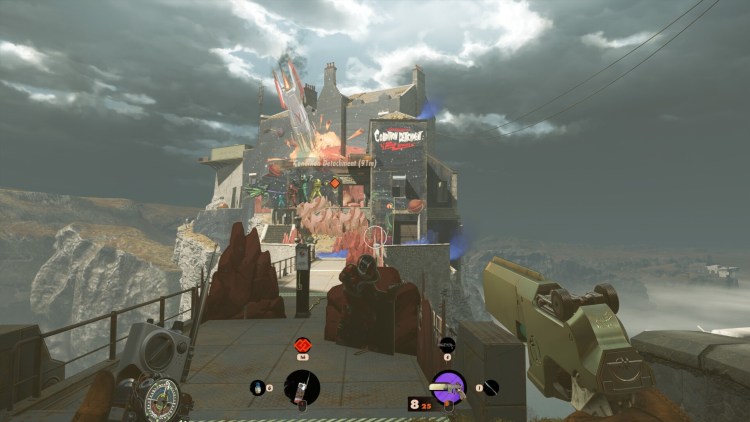 This four-storey building has dozens of soldiers on each floor. If you go loud, you can expect that everyone will try to beeline for your last known position.

Eventually, you’ll reach the third floor. There’s a small room at one of the corners here (if it’s locked you can use your Hackamajig to access the devices on the ceiling). 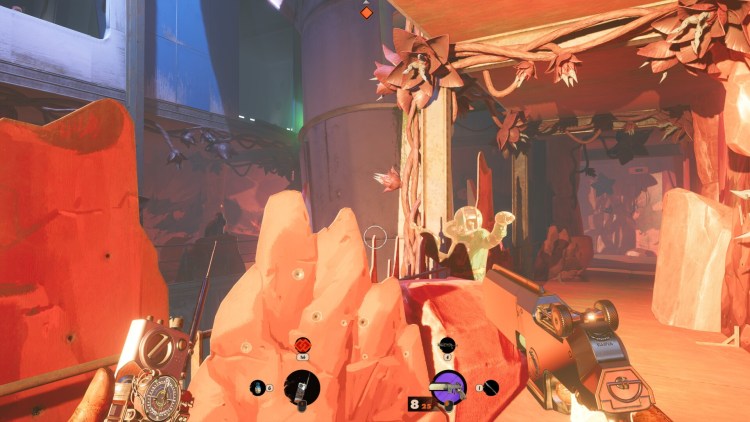 Inside, you’ll find 2-BIT, Charlie’s robot who, apparently, was given half his brain (no wonder this gamer went gazoinks). B2 has a few nifty functions, including the means to make everyone evacuate or cause the large rocket ship model to explode. However, as far as I know, this only works when you’ve been given “power user” access.

Note: We tackle these concepts, along with a certain task that’s related to Wenjie, in our 2-BIT functions/commands guide. 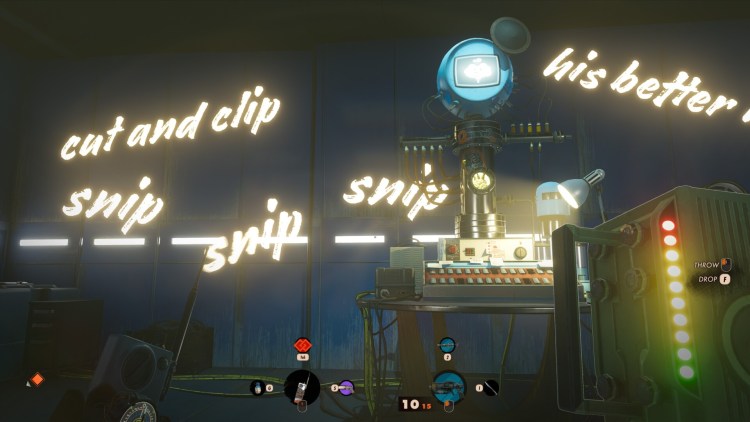 Make your way to the rooftop and destroy the laser mines. Check Charlie’s room to find some notes (which I’ll discuss in a while). When you go back inside the building, Charlie will come rushing for you.

Rewards for killing Charlie in Deathloop 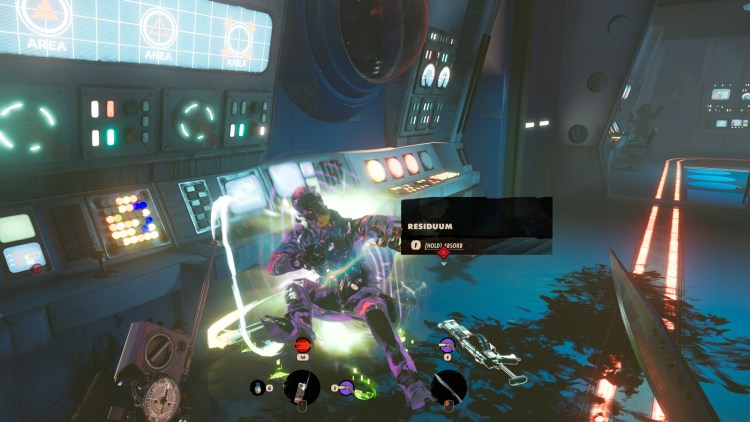 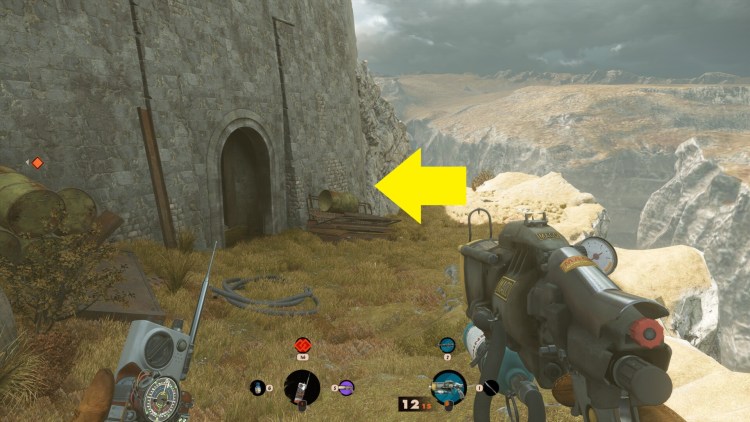 Deathloop: Where to find Egor and how to defeat him

Deathloop: How to find Fia’s pictograms and disable the reactor