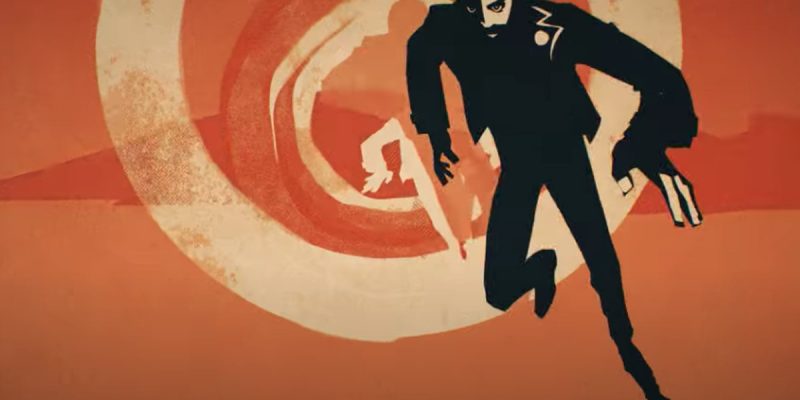 Arkane Studios, the team behind the Dishonored series and the recent Prey remake, have been hard at work on its latest game. Deathloop is a throwback to late ’70s and early ’80s cinema, with inspiration coming from the grindhouse genre to classic spy films. This is nowhere more apparent than with the recent Deathloop Déjà Vu trailer, revealed today at Sony’s State of Play conference.

Front and center in the trailer is a new song composed by Toronto native Alexandra Petkovski, also known as FJØRA. The song is a haunting throwback to the Bond openings of yesteryear, and would fit in perfectly among the likes of Sean Connery and Roger Moore. In the trailer the main character of the game, Colt, is going after one of his eight targets: Ramblin’ Frank Spicer.

Colt is an assassin stuck on this mysterious island trapped in an endless time loop. The inhabitants of the island are throwing a never-ending party. As their memories reset at the end of every night, they have no fear of repercussions for their actions. Colt however does retain his memories and must kill all eight targets or the loop will simply continue over and over into infinity.

Diamonds (and eternity) are forever

Trying to stop Colt is Julianna, a rival assassin on a mission to keep the loop going. In this Deathloop Déjà Vu trailer we get to see Colt use a variety of powers that should be familiar to anyone who has played Arkane’s previous games, especially Dishonored. Colt can blink teleport, use telekinesis, and even turn invisible to take out his targets. The game mixes stealth, gunplay, and parkour in a way that only Arkane can deliver. The game absolutely oozes style and it is nice to see this aesthetic represented more in games.

Deathloop is coming to PC later this year, and you’ll see it touch down on May 21. You can pre purchase the game right now on Steam.