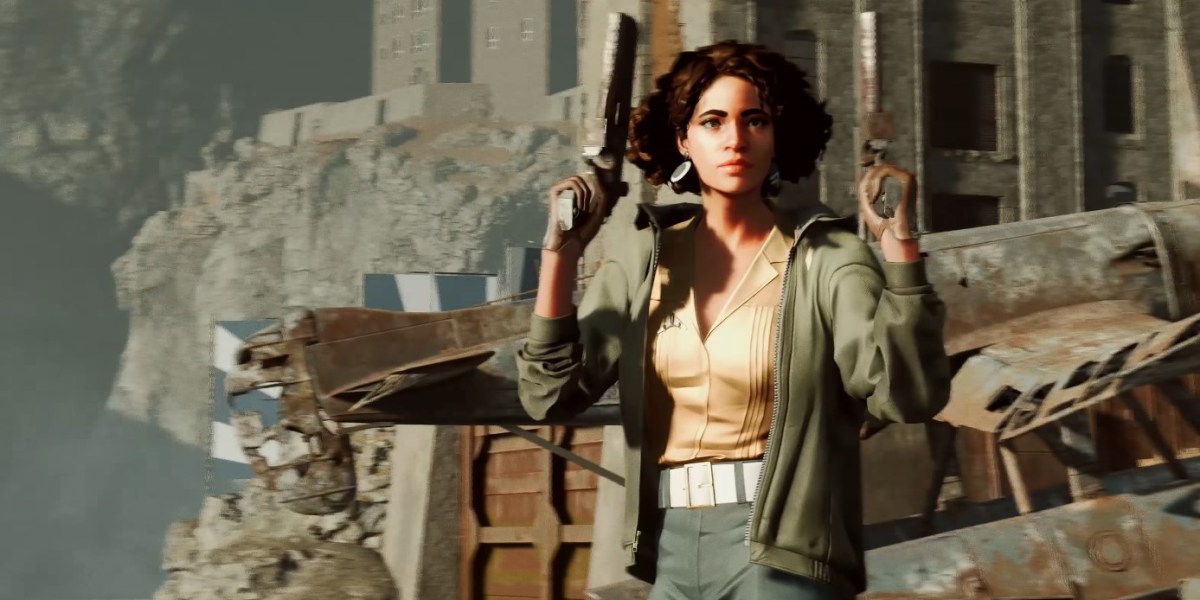 I swear I’ve written this before, but this last year sure has been the ‘year of game delays’ ™. Granted, with the current ongoing pandemic sending developers to work at home, delays were inevitable. In this year alone, I’ve counted 14 articles on game delays. The grass is green, the sky is blue, and that game you’re looking forward to got pushed back. Today, that game is Deathloop, which has been delayed to September 14.

Now delayed past its originally scheduled release of May 21, Deathloop will drop in September just as summer ends. The developer, Arkane Lyon, announced the news earlier today via video message and Twitter post. Arkane apologized for the “extended wait,” explaining that the delay is necessary for the “health and safety” of the studio’s team. While disappointing, avoiding crunch and ensuring the well-being of Deathloop‘s developers is certainly more important than getting the game out next month. Take as much time as needed.

“At Arkane, we have a strong vision on Deathloop, and we don’t want to compromise on that,” said Dinga Bakaba, Deathloop game director, in a video message today. “But we also need to do everything we can to ensure the health and safety of everyone in the studio.”

The time loop is forever, but the wait won’t be

Four months is a paltry amount for a game like Deathloop. Since its reveal, we’ve been blown away by its Bond-esque style and music. In the game, you play as Colt, who is stuck in a sort of Groundhog’s Day nightmare scenario — but with assassins. Deathloop is an Arkane game through and through, combining first-person action with unique, superhuman abilities. Telekinesis, blink movement, and stealth are just a few ingredients of the Arkane stew, and Deathloop looks like it’s been dunked in it.

Of course, Deathloop seems more action-oriented than Dishonored — an Arkane classic. Pistols, shotguns, and machine guns are among many of the noisemakers included in the game.

Deathloop will be available for PC on September 14.