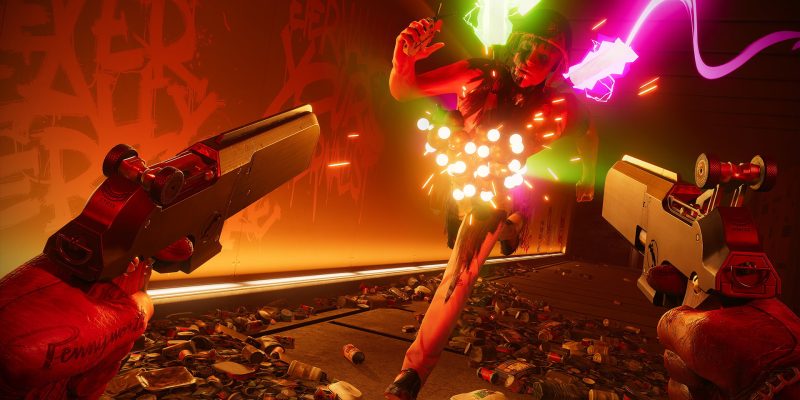 On its one-year anniversary, Deathloop will at last join its Bethesda brethren on PC Game Pass. And it’s won’t show up without a gift. Deathloop is getting a free Goldenloop update when it enters Game Pass next week, bringing a new ability, weapon, and enemy type, as well as cross-play matchmaking for all platforms.

The Goldenloop update is free, which means you’ll also receive it if you own the game on Steam or the Epic Games Store. It brings along a couple of fun toys as well. The new ability is called Fugue, which is a “projectile that slows and confuses your target.” It can be upgraded up to four times, allowing you to case it as a “mine” or have it spread from dead bodies to nearby enemies. The Halps Prototype is the new weapon coming to Deathloop. It fires a laser, which can be refracted from turrets or security cameras.

The Goldenloop update adds the Paint-Bomber enemy to Deathloop. This neon-bedazzled enemy type runs at you, and will detonate themselves once close. Do you think they scream as they chase you down? I hope so. Exploding enemies and screaming does seem like it should go hand in hand.

“These new NPCs are taking their creative flair to a new level, strapping themselves with a bandolier of paint-filled explosives that they’re all too happy to ignite while they sprint your way,” reads the character info. “Don’t let them get too close or they’ll take you down in a blaze of glory with them and turn you into another paint smear on the island of Blackreef’s colorful streets.”

You’ll be able to enjoy all these new changes with others on other platforms as well. The update allows you to matchmake with people on Xbox, PlayStation, and Steam and the Epic Games Store on PC. 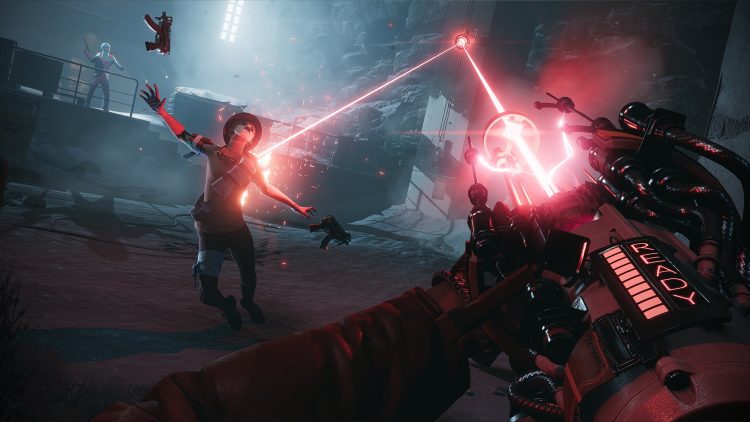 Deathloop, which Bethesda barely marketed (it’s a joke), came out for PC on September 14, 2021. We praised it, saying it was “a stellar game with a brilliant premise, refreshing mechanics, and delightful characters.” However, it did have some major technical issues — especially with stuttering. Those problems have since been addressed, and it even got a camera mode. Hopefully when Deathloop lands on Game Pass on September 20, it’ll be a smooth journey.

One Piece Odyssey sets sail for a January release date