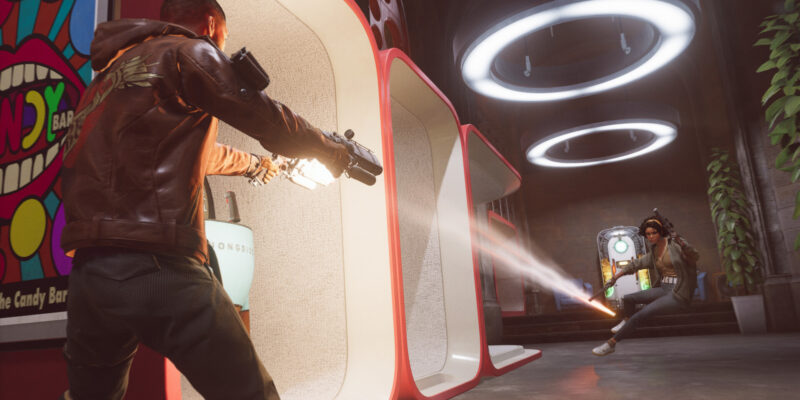 Ahead of the September 14 launch, Bethesda has released the full PC requirements for Deathloop. By some accounts, it might be cutting it a bit close for comfort. Deathloop is coming out very soon, and you’d think we would have the exact PC specs by now. Some outlets have approximated what the game needs to run. And they were close, at least for the RTX 2060 requirement for recommended settings. Deathloop will need such a card to run at 60 fps and 1080p, but it can be played at 4K and 60 fps so long as you’re rocking an RTX 3080.

We’ve had our eye on the game for a while, and it’s been obvious that Deathloop is a damn pretty game. You got to absorb nearly 10 minutes of it with a gameplay walkthrough in July. Indeed, Deathloop is a good-looking game, and it’ll need some decent hardware to support it. At minimum, you’ll need an i5-8400 or Ryzen 5 1600 CPU, along with 12 GB of RAM, and a GTX 1060 or RX 580 GPU. That’s not too bad at all. But things change once we start moving those sliders.

The recommended PC requirements for Deathloop asks for an RTX 2060. Pair that with at least an i7-9700K or Ryzen 7 2700X CPU, as well as 16 GB of RAM, and you can reach 1080p at 60 fps with high settings. It’s not horribly steep, but considering how difficult it has been for people to find RTX cards, the recommended specs could be a bit too rich. If you’re an AMD player, you can match up with an RX 5700 GPU. 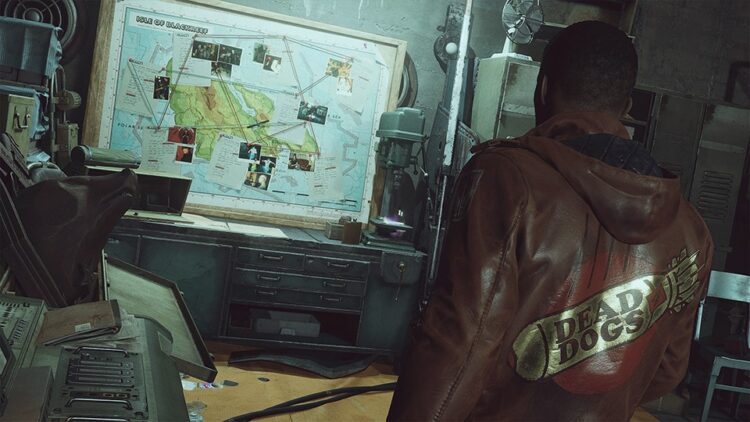 Time to test that beefy rig

The PC requirements for playing Deathloop at 4K and 60 fps are where things get sticky. For that configuration, along with Ultra settings, you’ll need an RTX 3080 or RX 6800 XT, and an i9-10900K or a Ryzen 7 3800XT (yeesh). The same amount of RAM as the recommended specs still applies. As far as we’ve heard, Deathloop won’t be supported by Nvidia’s DLSS. However, Bethesda has confirmed with the requirements list that the game is supported by AMD’s FidelityFX Super Resolution, which should help some. It was also confirmed that the game will have ray-traced sunlight shadows, so we can take any assistance we can get.

Bethesda has provided a full list of what to expect in the game’s settings, from ambient occlusion to light shafts. Check out the full list at the official site. Deathloop will be available on PC starting September 14.