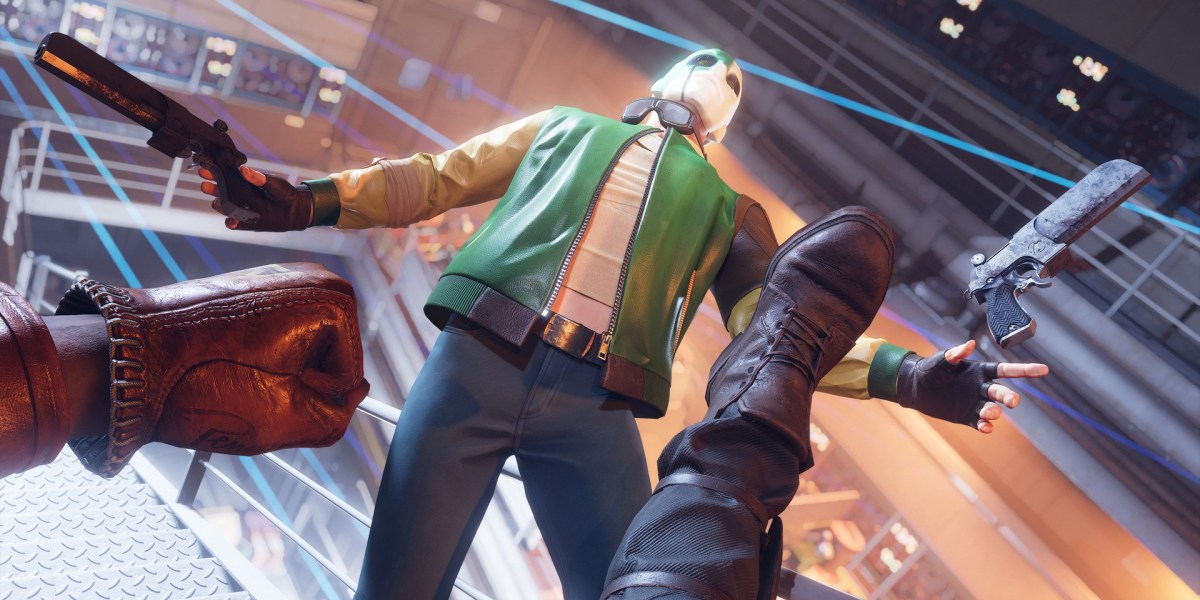 Deathloop is a pretty unique game, thanks to several interesting mechanics. One of these happens to be Reprise, a way for Colt to appear in an original location even if he dies. You could survive for longer periods so you can complete mission objecives. However, you do need to be wary of the autosave system. Here’s our Deathloop guide to help you with how Reprise charges (self-revive mechanic) and autosaves work.

Reviving with the Reprise mechanic in Deathloop

In Deathloop, each zone/time of day/mission gives Colt a couple of Reprise charges. You can, technically, die twice in a particular zone without issues. You’ll get teleported to a safe location nearby and enemies will de-aggro as well. You can return to where you died (i.e., a corpse run) to pick up any Residuum that you were carrying beforehand. If you exit the area and go to another location, your Reprise charges will be refreshed, too.

However, if you die for a third time in the same zone/time of day/mission, that’s considered an actual death. This will cause you to restart the entire day’s cycle. For instance, let’s say that you did some extra stuff to ensure that all Visionary bosses can be eliminated in one run. But, you unluckily got killed thrice while attempting to infiltrate Dorsey Manor in the evening. Well, you’ll need to do the same stuff as before since it’s a new loop.

This can also be problematic since you lose all Residuum and non-infused weapons/powers whenever you begin a new loop. As such, you’ll really want to be careful when you can. 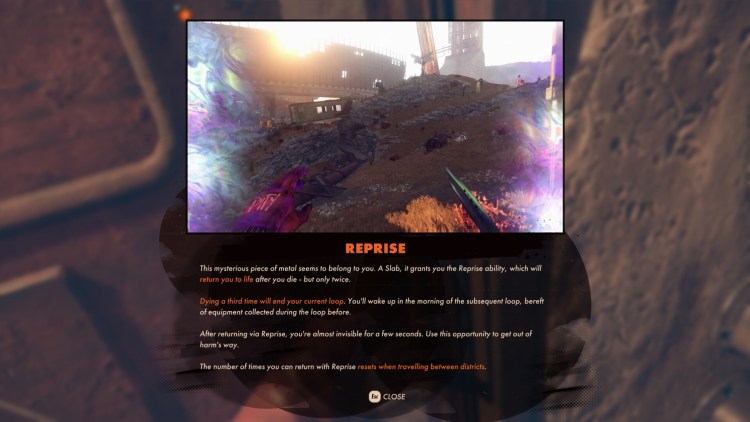 Autosaves in Deathloop, meanwhile, can be problematic. In this game, you cannot manually save, there’s no “save and exit” command, and there are no in-mission checkpoints. Autosaves only occur when you’ve just arrived at a zone and when you exit it. You could kill lots of mobs, and maybe even a boss or two, sure. But, if the game crashes or if you had to close it for any reason, you’ll be back at the entrance tunnel. It’s as though the mission is just about to start.

I mentioned this in our technical review, but I encountered some annoying crashes during a mission (which meant replaying the damn thing). At the very least, this system can slightly help you. For example, if you’re further ahead in a daily cycle and you think Colt might die for the third time in one mission, you can just exit the game. Reloading your save ensures that the mission is just beginning. That’s better than, say, dying unexpectedly and restarting in the morning. 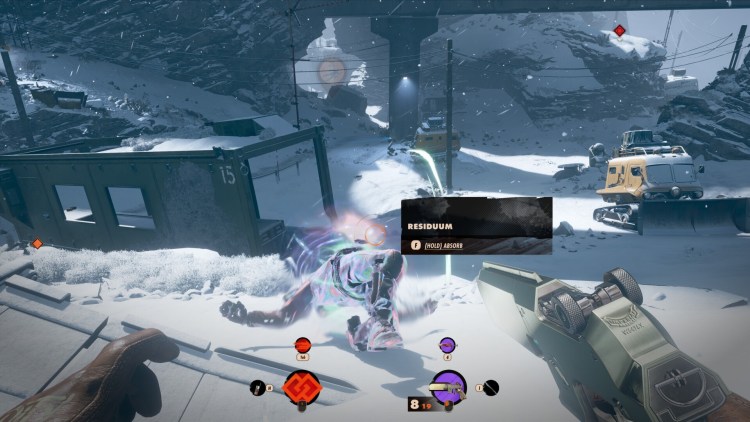 Deathloop PvP guide: How to play as Julianna in PvP

Deathloop: Infusion and Residuum guide — How to keep weapons and powers

The best ways to level up fast in Fire Emblem Engage

By Jason Venter34 mins ago
Guides