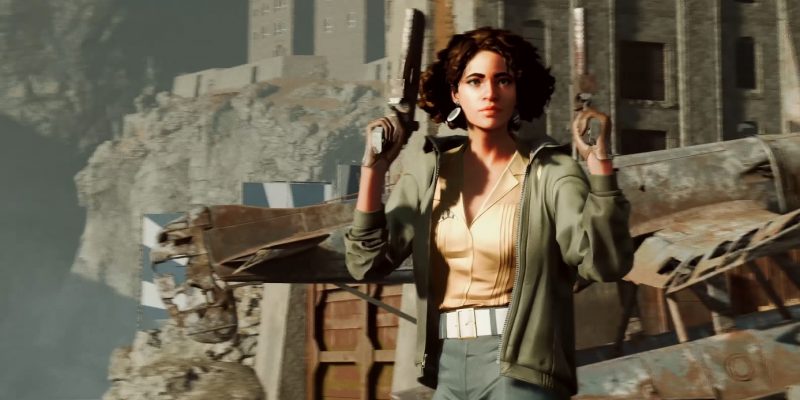 The mind-bending, time-resetting Deathloop got a new story trailer during the Playstation Showcase, and it introduces us to the mystery of the main character Colt’s situation. With tons of new gameplay and intrigue, this trailer is Bethesda’s last hurrah before the game officially releases in a few days.

We take control of Colt as he wakes up on a beach, with no memories of how he got there. With a message imploring Colt to “break the time loop,” our protagonist is sent on a violent adventure full of assassins trying to kill him left and right. You probably know the drill by now. Once Colt is killed, he wakes up back on the beach and has to try again.

The mysteries of Blackreef

Deathloop takes place on an island of Blackreef, a former fishing colony that attracted members of the mysterious AEON Program. With cooperation from the military, these individuals came together to create a time-loop that lets them live forever.

Amnesia is a common occurrence on the island. As we control Colt, we’ll see him confront this mysterious memory loss and learn more about himself and the time loop at large. But the eight visionaries — the founders of the AEON Program — are hellbent on stopping Colt from learning the truth about the time loop. Especially Julianna Blake, who’s a mysterious figure on her own. She’s determined to keep you from finding the truth, yet she maintains consistent contact with you. The two of them are the only ones who are aware of the time loop, yet they have completely opposing goals. It’s a mysterious dynamic that I’m excited to explore once the game releases.

Deathloop will release on September 14 through Steam and the official Bethesda store and is available to pre-order now. Check out the Deathloop story trailer below.