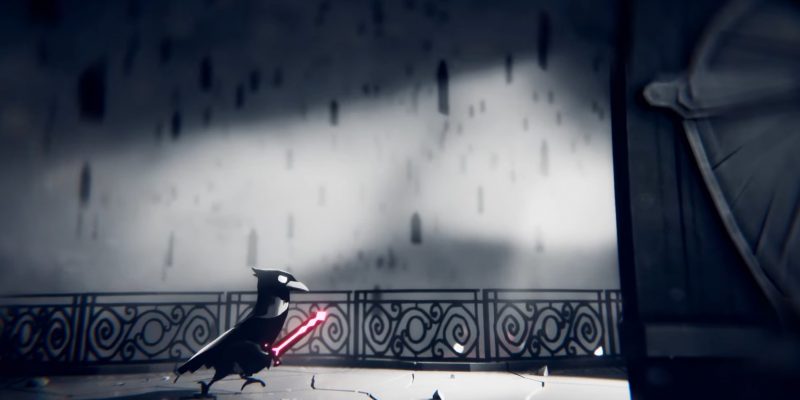 If you have ever wondered when you will get the chance to be a crow harvesting souls, then the answer is soon. Announced at the [email protected] Twitch Gaming Showcase, Acid Nerve is the development studio behind Death’s Door. These are the same folks who developed the brilliant boss gauntlet that was Titan Souls. Judging from the atmospheric trailer of Death’s Door, we are in for a good time once more. Publisher Devolver Digital is also acting as a veteran hand to make this soul-reaping business an attractive one.

In Death’s Door, your job as a soul-reaping crow is jeopardized by the theft of a soul. More importantly, the thief has made it to a realm that is untouched by death. Without death, things are definitely not normal.

Reality no longer applies to these creatures. Many have grown into monsters who have no qualms about squashing a crow that has flown into their world.

Thankfully, you are not defenseless when it comes to the action. In the Death’s Door trailer, you can see that you will have both weapons and magic to ward off the evil beings. There are also customizable character stats and upgrades to pursue as you chase down the thief. 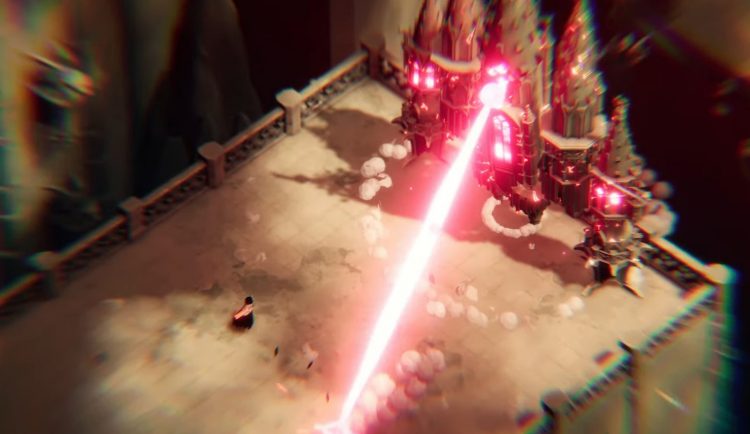 The top-down perspective definitely reminds me of Titan Souls, and that is not a bad thing. Boss fights are, at the very least, going to be challenging and intense. What Death’s Door has working for it over Titan Souls to this point seems to be the higher production values.

The various enemies, environments, and action shown in the trailer set Death’s Door apart from its predecessor as well. If Acid Nerve can add even more longevity to the game, then we are all set.

We can expect to knock on Death’s Door sometime in the coming summer on PC.

Fabraz teams up with Playtonic Friends to summon Demon Turf