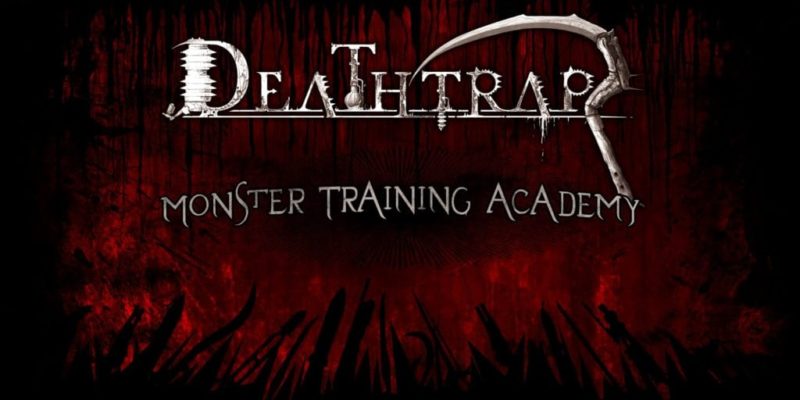 A fitting end for all pirate ninja clowns.

If you have an infestation of clown pirate ninjas, or indeed ninja clown pirates, the best thing to do is electrocute them. NeoCore understands this well, which is why you’ll get to see that very thing happening in their latest Deathtrap trailer.

It’s part of the “monster training academy” series, offering a look at the monster and trap types to expect in this upcoming tower defense game. Anybody who has played the last couple of Van Helsing games will be somewhat familiar with how this works, as those titles had side-mission tower defense aspects to them.

Deathtrap appears to take those mission designs and expand them into a full game.

Last time out, the trailer demonstrated a crushing trap. This time, it’s more of an electric shocker. Our unwitting monster in training this week looks to be some kind of horrific clown ninja pirate combination. Or possibly he’s a samurai. I’m not sure what the katana is trying to tell me, really. I’m pretty convinced about the clown (red nose) and pirate (hook hand) aspects though.

You can see the new video, below. Looks like the teleport system from Van Helsing will be in the game too, given the trailer’s conclusion. Deathtrap is due in autumn this year.