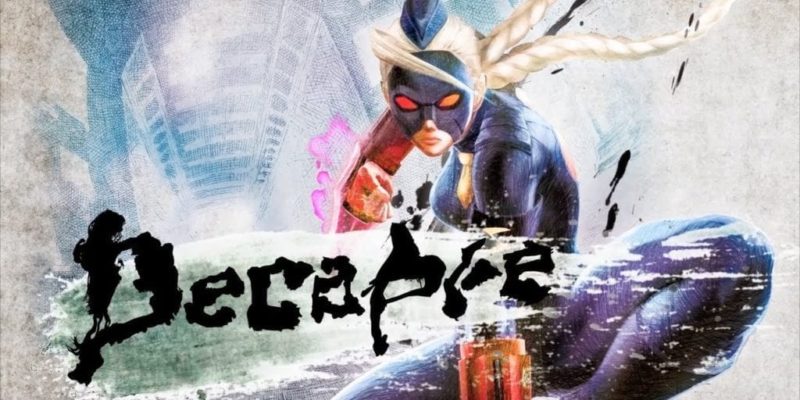 Capcom has announced today the fifth and final new character to join the roster for Ultra Street Fighter IV.

When you look at Decapre, she is a cross of Cammy and Vega. Decapre is a former “doll” bodyguard to M. Bison. Many of Decapre’s fighting moves are charged based moves and features fast, fluid movements of Vega. Decapre joins the previously announced quartet of Rolento, Hugo. Poison and Elena.

Many fans have been upset, slamming Capcom for re-skinning an already existing character. Even though this character has never been playable in a Street Fight game, there is an eerie resemblance to Cammy.

Ultra Street Fighter IV will also feature the new Edition Select Mode, which will allow players to select balance variants of characters from all previous versions of Street Fighter.

Ultra Street Fighter IV will release in August for PC, Xbox 360, and PlayStation 3.