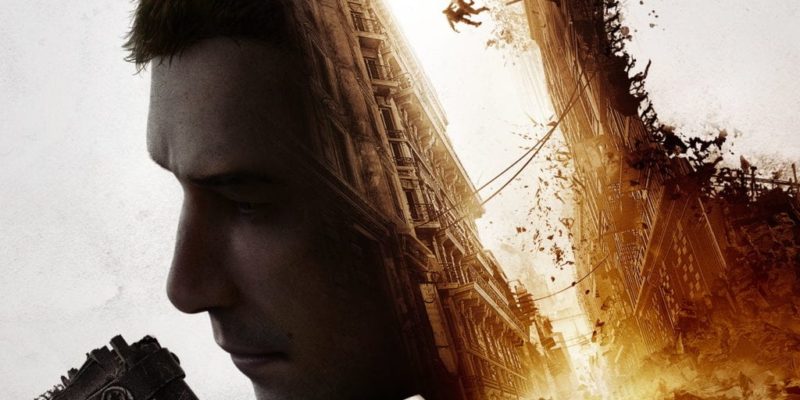 Techland has done a pretty good job reminding people that Dying Light 2 is still in development. As it stands, though, it looks like the soonest you’ll be able to get your hands on it is 2020. Still, that doesn’t mean the developer doesn’t want you to at least get something physical from its latest trailer.

If you’re able to wade your way through the cryptic messaging in the trailer, it looks like you could be rewarded. Figure out what the “Hidden Messages” are, and you could find yourself with your mitts on this limited edition statue. The wording makes it clear that you won’t be guaranteed ownership, but still, the possibility is a nice perk for watching a trailer. 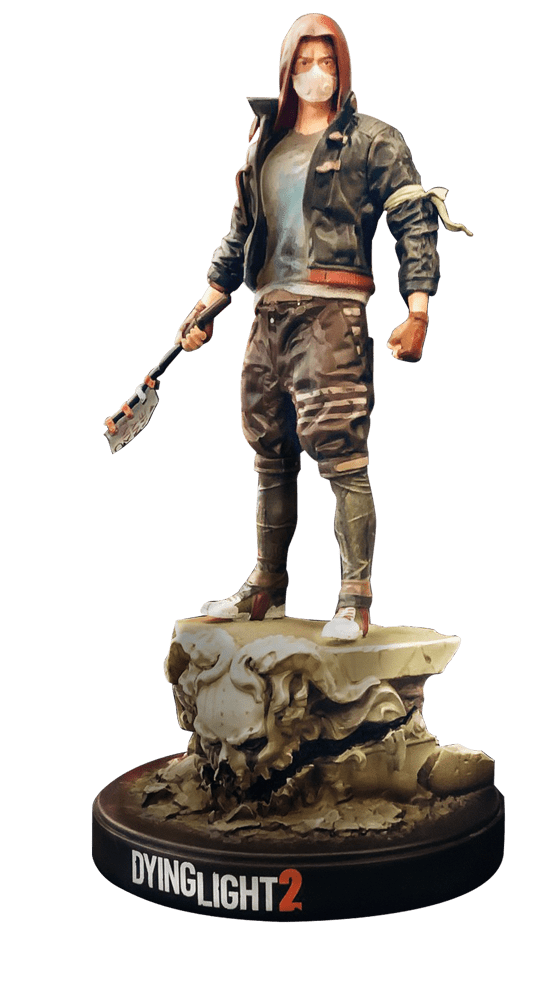 During the Electronic Entertainment Expo (E3), Techland offered up a physical statue from the game’s main protagonist, Aiden Caldwell. This was available for people who sat in their makeshift auditorium and watched the gameplay demo. For complete transparency, I was one of those individuals and do have the statue sitting atop my desk.

From the looks of it, if you find yourself with one of the hidden messages in the trailer, you can then head to a Dying Light 2 landing page dedicated to code redemptions. It is unclear, though, if there will be other prizes obtainable from the code redemption portal. The press release that detailed the potential statue prize didn’t provide any further information regarding other possible rewards.

Dying Light 2 is currently still in development. It looks like Techland is still pursuing a “some time in 2020” release date. At this point, the game is planned for the PC, Xbox One, and PlayStation 4. As a side note, the game did look fairly impressive even in its early stages when I first laid eyes on it at E3 2019. And this demo is the same one that is now available for the public to view.

Monster collector Re:Legend releases in Early Access with 10% off

By Greg Bargas25 mins ago
News