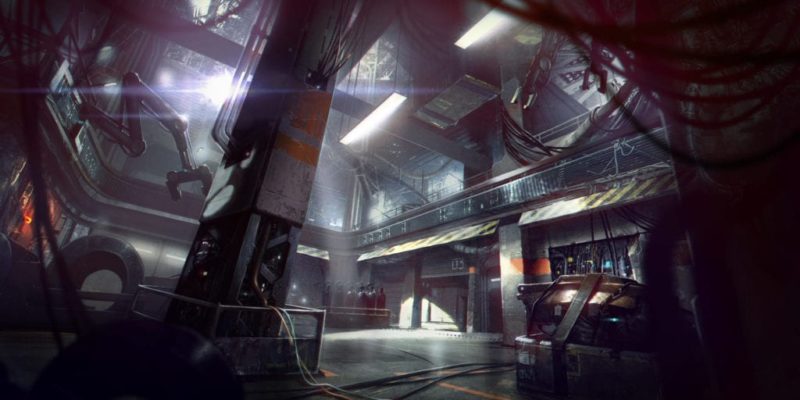 The Surge was announced back at GamesCom by Lords of the Fallen developer Deck13 and they’ve been rather quiet since then.

Today they have released new art shots giving a first look at the dystopian world of The Surge which is an action RPG with “tight, visceral combat mechanics and unique and exciting equipment and upgrade system tied to dismemberment”. Sounds horrific.

Desk 13 released some background lore in the form of a profile of the game’s mysterious manufacturing and R&D company CREO and its CEO Jonah Guttenberg. This info was apparently “created” prior to the events on The Surge. 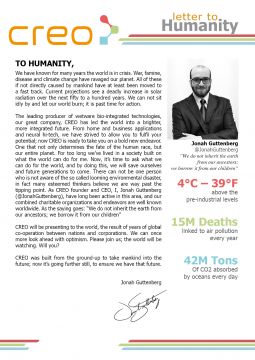 All interesting stuff if you want to know more about the the game’s story.

The Playstation Blog has also been updated with some more information. Jan Klose, CEO and Creative Director at Deck13 dished out the details:

“Earth, in a dystopian future where robotics and mega-corporations work hand-in-hand in an effort to preserve what’s left of Earth’s fragile climate. Quite frankly, the real world is what inspired us most.

“There’s also an element of philanthropy we’ve touched upon in the story; where corporations fronted by internationally lauded characters claim they’re working for the greater good, but each year encroach more and more into the creepy. Drones to deliver goods, advertisements that seemingly read your mind, where would that all go in a few decades?

“And it’s so focused: It all comes down to a stronger core mechanic which is the tactical close combat. Cut off limbs, and upgrade yourself with a mix of cybernetics, bone, flesh, and gadgetry. This is a gritty future – it isn’t robots vs humans, it’s cybernetics and man-kind rather inelegantly gnawed, sawed, and nailed together, trying to improve what it is to be human… or, rather, making the human manufacturing machine more efficient.

“The player’s progression is strongly bound to his most important asset: The Exo Suit he is wearing. This rig allows him to move with more agility and perform stronger moves, but you can also attach armour parts and weapons to it and improve its power level, and manipulate it in a variety of ways.

“So instead of having some “fantasy” values that for example boost your hero’s strength all of a sudden without an apparent explanation, you are “really” modifying your character in The Surge, by improving all the technology that’s working in a fusion with the human body.

The game will be difficult, yes. There’s a huge element of risk/reward. You need to analyse your enemies, find their weak spots, and then take a counter measure of your choice to confront them and bring them down. And yes, you are going to die a couple of times in the process.

The difference to Lords of the Fallen is that we take more time introducing the different features for the player at the beginning of the game. Not in a lengthy tutorial, but as you are advance in the game, the features that will help you overcome your enemies will come one by one so that you can grasp the whole toolset of possibilities and not miss on some of them just because they were introduced poorly.

Now check out the new art, it’s looking rather tasty. 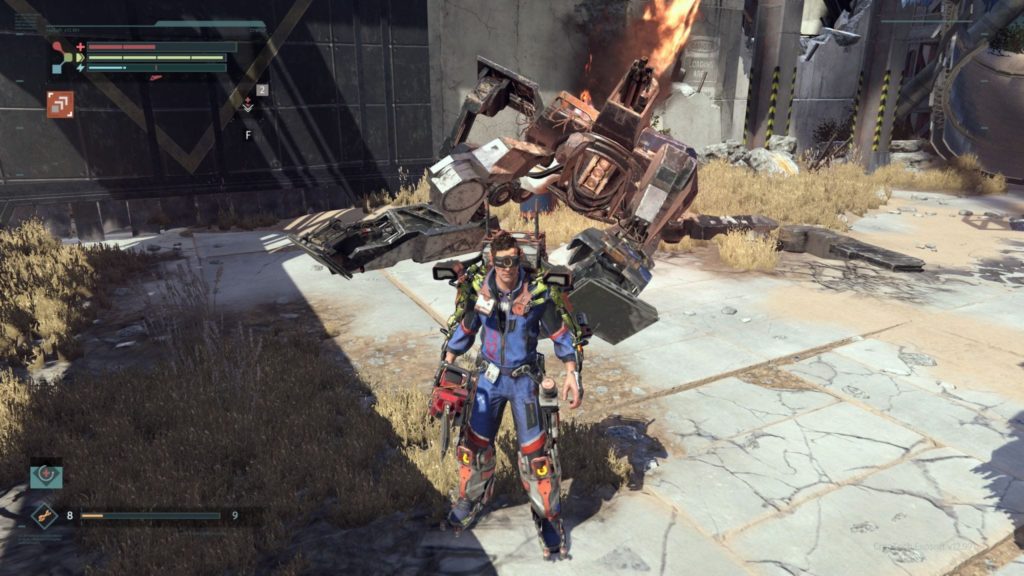 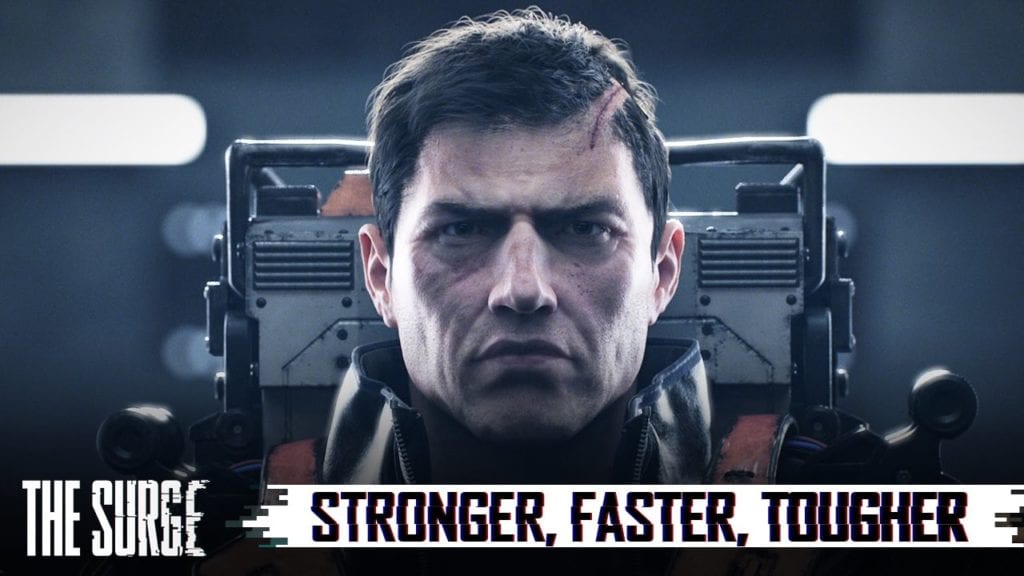 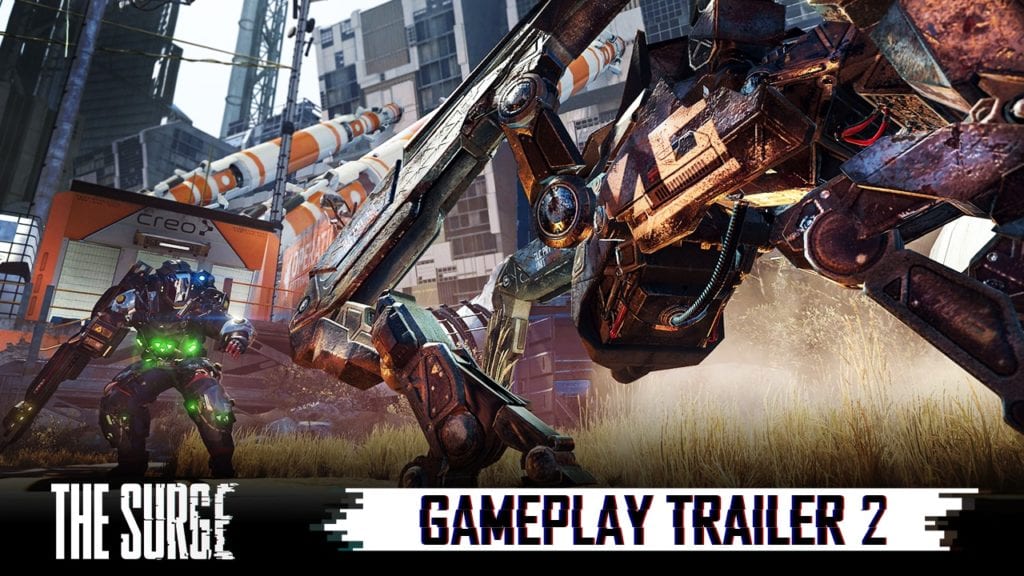 The Surge gets 14 minutes of gameplay and commentary 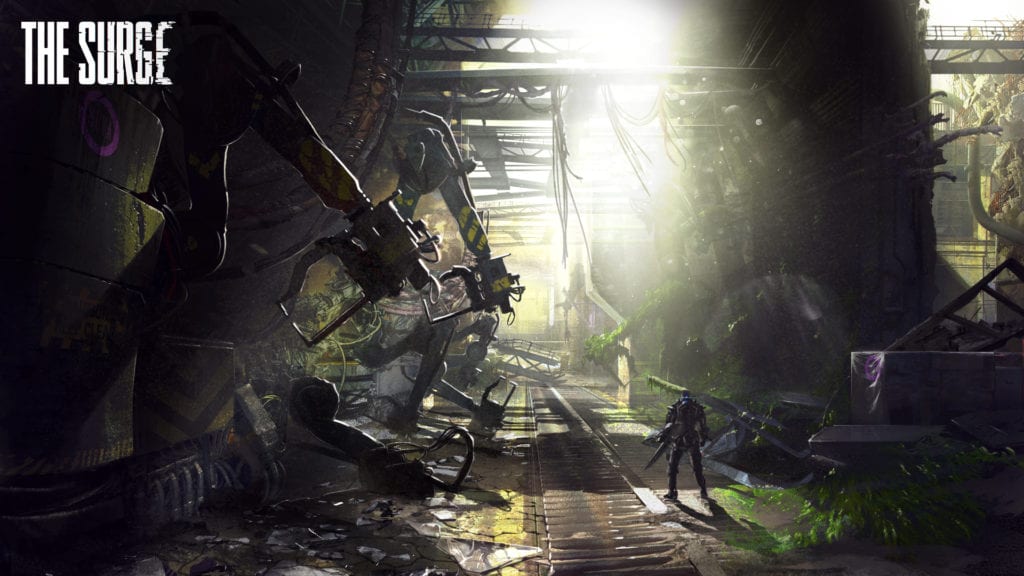