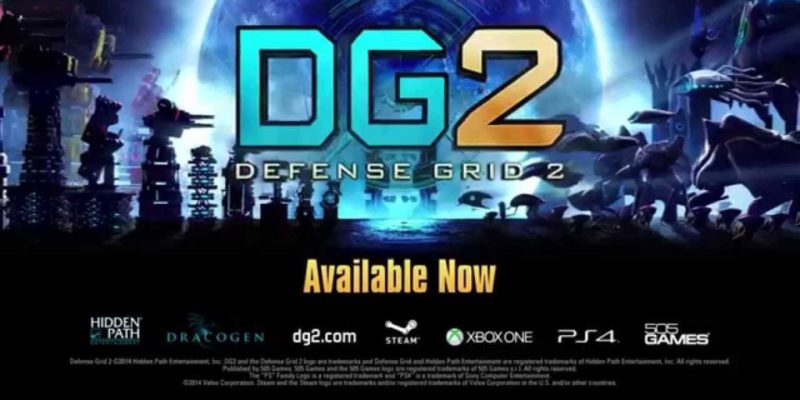 You mad fool. That tower should clearly have been positioned one square to the left, and you shouldn’t have upgraded that other tower – you needed the cash to build a different tower over in the bottom right.

Defense Grid 2, the sequel to my favourite tower defence game, is now out – and there’s a launch trailer to prove it. Yes, I know that barely constitutes proof because launch trailers routinely come out weeks before the game, but it’s aptly named this time.

You can pick up Defense Grid 2 right this second on Steam, where you can either grab the regular edition for £18.49 or the shiny Special Edition (containing a digital artbook and a digital making-of ebook) for £21.99. I will doubtless be grabbing it at some point, but I’m making no promises about a review because I’ve currently got a billion other things to do. Still! We’ll see how it goes.

The Defense Grid 2 launch trailer can be found below.