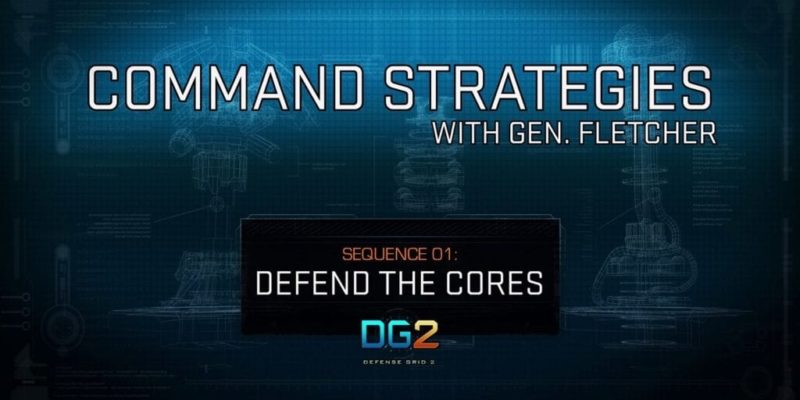 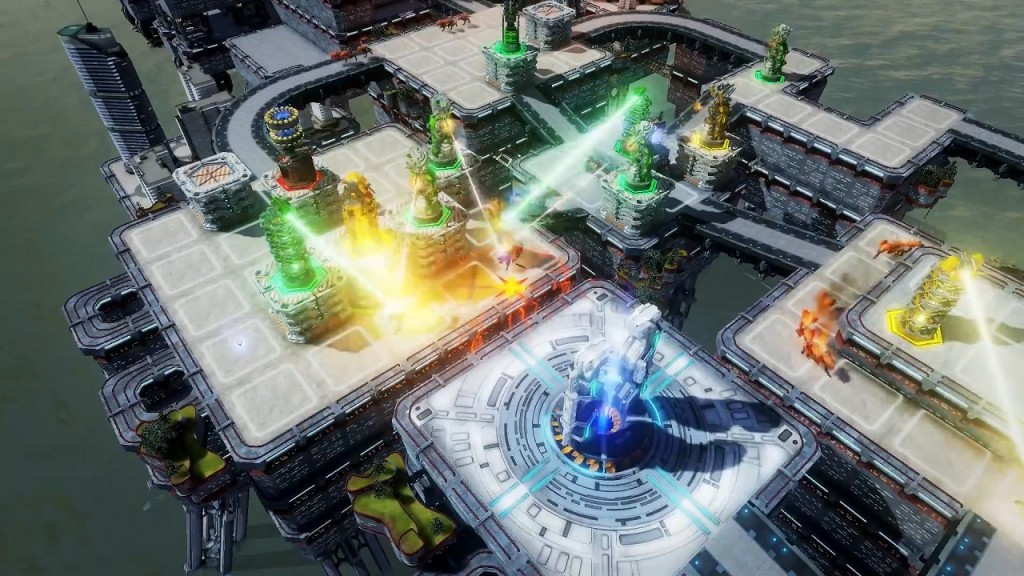 It’s fair to say that I’m looking forward to Defense Grid 2. Defense Grid: The Awakening was – and is – one of the finest tower defence games yet released, so I’ve got high hopes for the sequel.

Judging by the video below – narrated by Fletcher, the voice-in-your-ear AI who’s obsessed with raspberries – it’s still very, very Defense Grid. You’ve still got to build and upgrade towers to both reroute and shoot the alien invaders, and you’re still doing this in an attempt to defend your precious, precious cores from their grabby hands. You can still blast a thieving alien to get the cores back after one’s been pinched… and you can still have that core grabbed by another alien as it’s en route back to your core housing.

So I suppose it’s also fair to say that there isn’t a great deal new in this video, but that hasn’t stopped me from bouncing up and down in my chair and going YES I WOULD LIKE THIS NOW PLEASE, particularly because I know that one of the genuinely new things coming is co-op. Unfortunately, I have to wait: Defense Grid 2 isn’t coming out until autumn 2014. Weep.

On the plus side, this is apparently only the first in a series of weekly videos, so there’s plenty more to come up until launch.