TRION are gearing up for the final beta test of their sci-fi MMO Defiance which launched on 2 April.

The test will start on 22 March at 4pm CET, and end on 25 March at 5am CET. The test will feature Mt. Tam and Madera regions with co-op battles on Angel Island and the Cronkhite Bunker.

The pre-order bonuses for PC gamers have been set and players who part with their cash early can get their hands on Phoenix Sniper rifle if they pre-order on Steam along a red Dodge Challenger.

Console gamers will also have the first chance to check the game out before its release during this test. 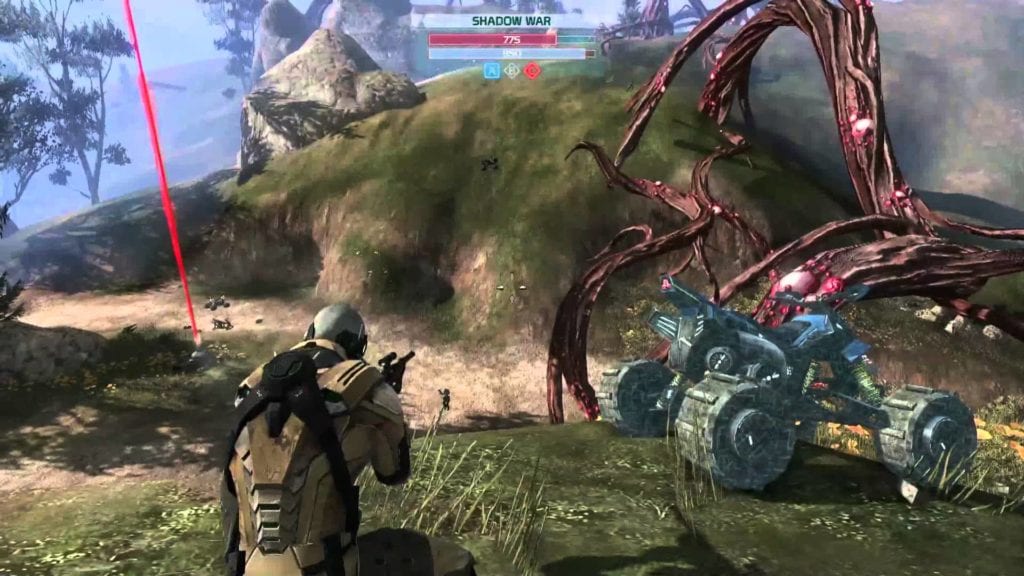 Defiance TV show canned but the game will go on 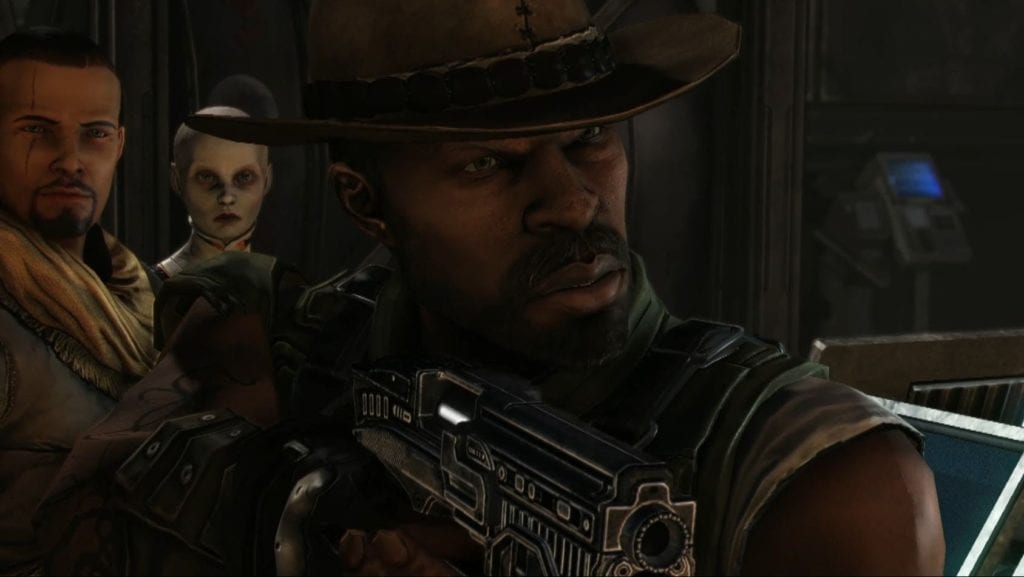 Defiance TV show gets second season which will air in 2014 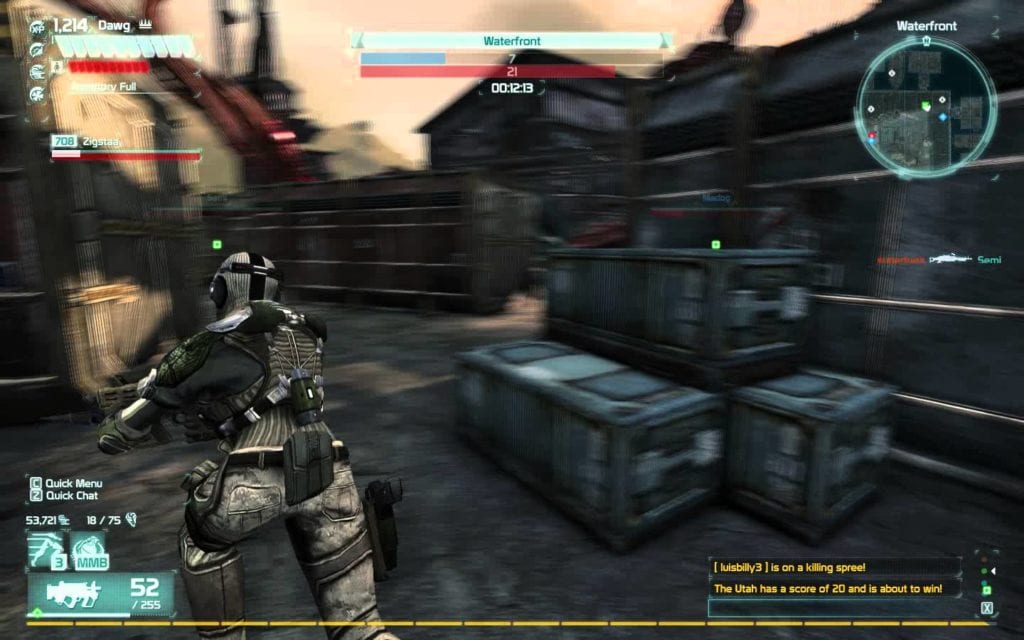 Cheaters and hackers hit Defiance with all kinds of trickery 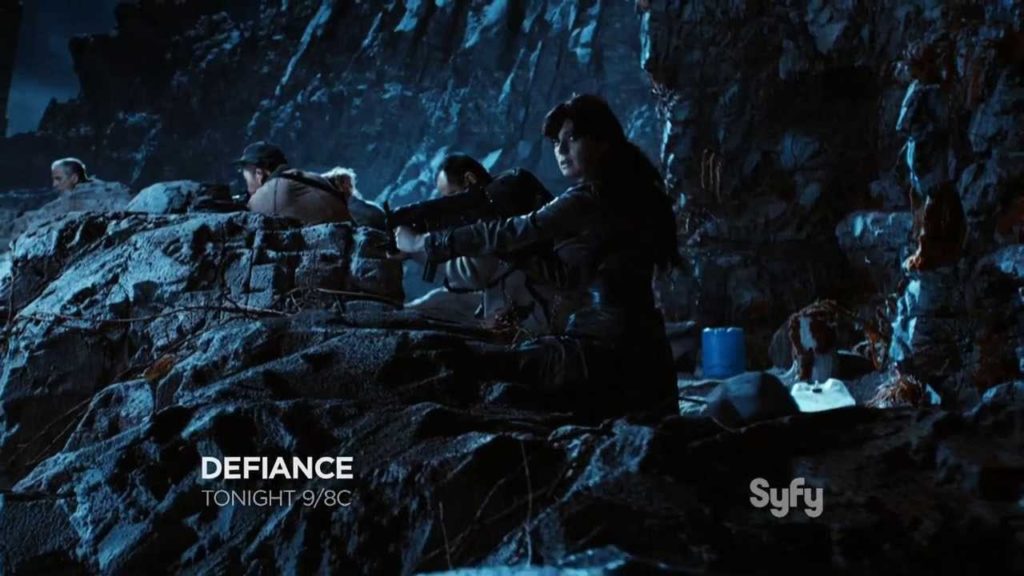