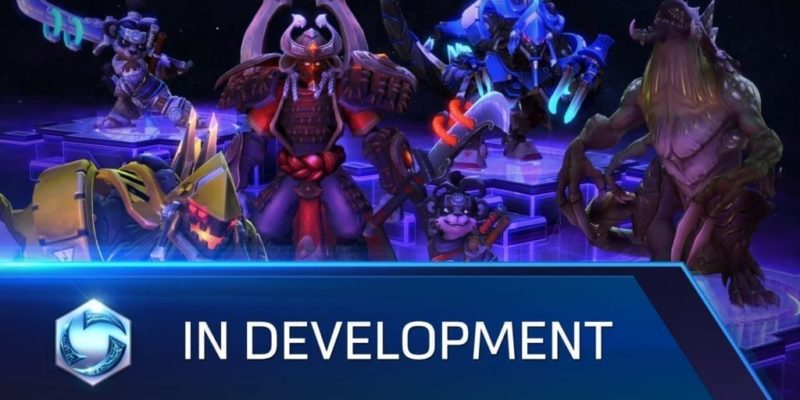 Heroes of The Storm will reach 50 heroes with the inclusion of Dehaka as a new playable character.

Blizzard announced that the former StarCraft hero will be added to Heroes Of The Storm‘s roster in the next weeks, without getting more specific about it. The new skins will be the following: Master Dehaka, Mecha Dehaka, Shadowpaw Li Li and Shogun Artanis.

Blizzard also mentioned that hotkey and Quick Cast improvement will be added with the next patch.

50 heroes might sound like a pretty big number to some of you, but keep in mind that games like League of Legends and Dota feature almost 100 heroes each, so Dehaka’s addition to the title doesn’t feel extreme at all if you think about it.