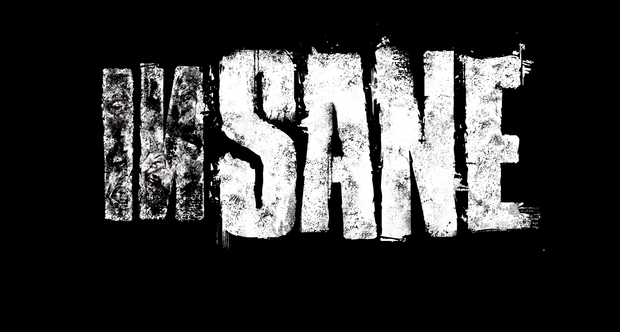 Not much was ever known about Guillermo del Toro’s planned collaborations with THQ. A project dubbed Insane was revealed during a 2010 gaming awards ceremony and given further hype by former THQ flim-flam man Danny Bilson, but aside from the vague notion that this was intended to be a Volition-developed trilogy little else was divulged.

We won’t be learning more any time soon, as the “Lovecraftian” saga has been dropped by THQ as part of the company’s ruthless cost-saving strategy. The news was confirmed yesterday, during THQ’s investor conference call.

This isn’t the end of the line for Insane. The same conference call revealed that rights to the title have reverted to del Toro himself. In theory, he would now be free to offer it around to other publishers.

Double Fine’s Iron Brigade is tromping its way onto PC