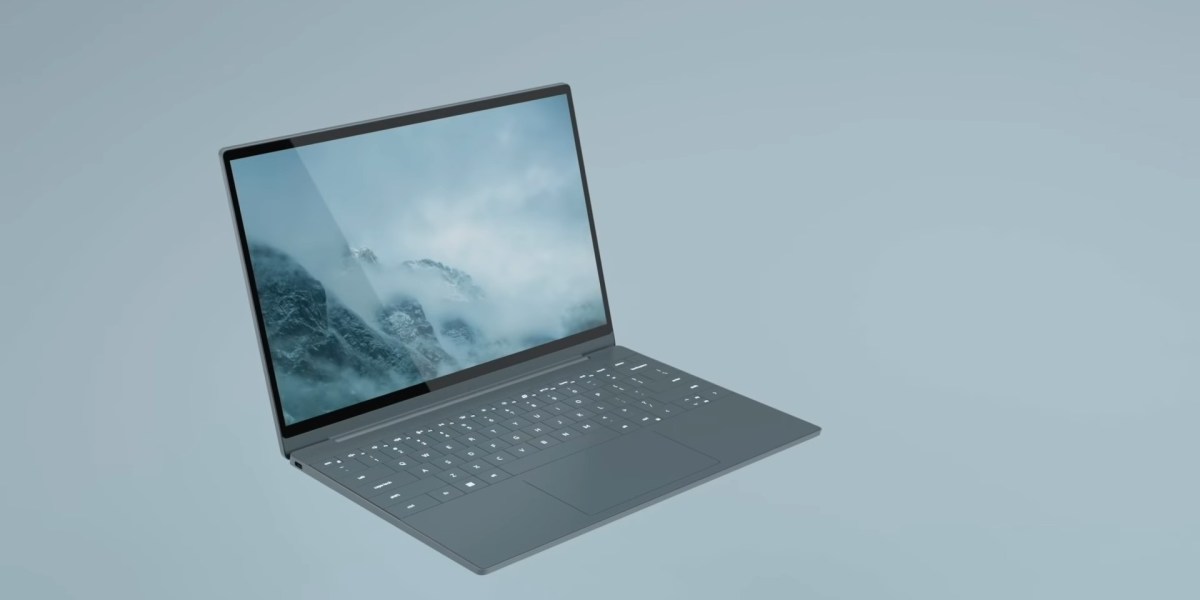 Dell announced Concept Luna as its take on a sustainable laptop earlier in the week. It’s made in collaboration with Intel and is the manufacturer’s vision for a repairable laptop. The laptop’s made out of sustainable materials and designed to be easily repairable should anything go wrong with the device. It’s also designed to be as simple as possible while giving the user direct access to all of its inner components.

Dell is the first of the big computer manufacturers to announce a laptop with easily replaceable components. However, other companies have taken stabs at the concept before. For example, the Framework laptop is another device that allows easy access to the inner workings of the system. But, the intent there was to create a laptop that was entirely modular, not necessarily sustainable. While it was impressive to see a third-party manufacturer give that a go, it’s also interesting to see where Dell is headed with this sort of concept.

A sustainable and easily repairable laptop

The Concept Luna laptop is certainly an ambitious design in itself. Especially as gaming laptops become more and more sought after. Right now, an easily repairable laptop is a strange thing to think about. After all, whenever a laptop becomes damaged, users are typically left with a few choices. The first choice is to pay expensive repair costs. Alternately, you could throw it away and get a new one. Then there’s the last option, which is to attempt to repair the laptop yourself. This can be an extremely fiddly and stressful process. It is possible though, it just depends on a person’s skill set.

These choices have never been fun ones to make, so having a laptop that’s designed for users to easily work on is a welcome prospect indeed. That isn’t the only intention with the Concept Luna either. The biggest issue Dell is trying to tackle is sustainability. Manufacturing anything on a large scale leaves behind a carbon footprint. One that Dell is attempting to reduce with the Concept Luna. 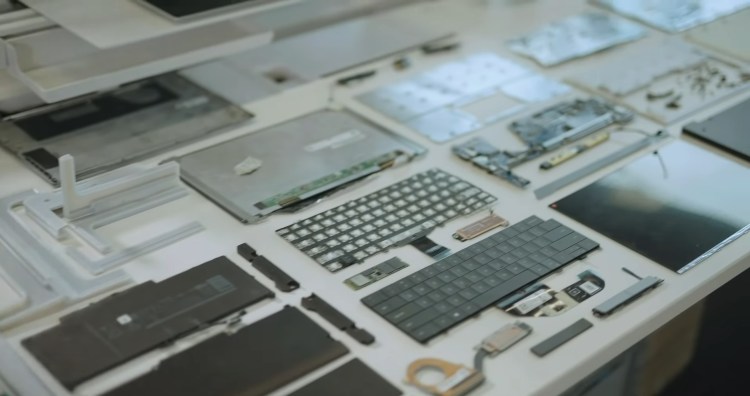 The idea’s certainly interesting, to have a laptop that could potentially stick around for as long as you need it to. Yet, it does have similarities to that metaphor about rebuilding a ship. If you replace all the components of a laptop, is it still the same laptop? That’s a legitimate question, so let’s not get into that right now. The main takeaway is that it’s cool to see Dell try its hand at a modular and sustainable laptop. It puts far more power into the hands of the consumer. Plus, it can get more people in touch with technology, which is never a bad thing.

There’s no release date for Dell’s Concept Luna laptop yet. This makes sense though since it’s just a proof of concept for now. A laptop that you can slowly upgrade couldn’t come soon enough. Especially since a lot of laptops are subject to price increases going into 2022.