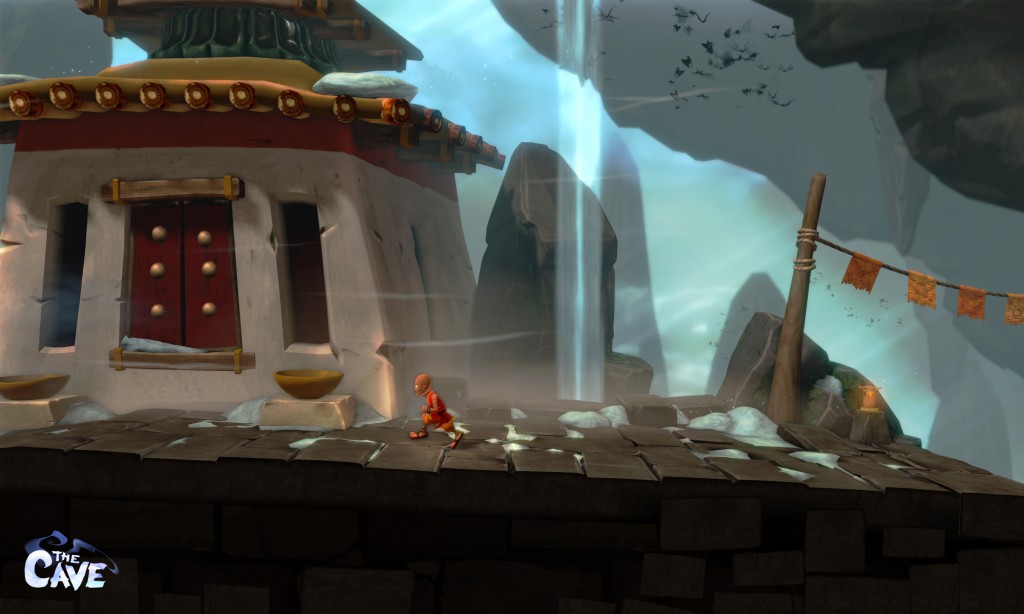 You can always trust DoubleFine to come up with a fine concept for a game. In The Cave (created by Ron Gilbert, he of Maniac Mansion and Monkey Island fame), you’ll be guiding three of a possible seven characters (rather like in Mansion) through a labyrinthine set of tunnels in the hope of finding a talking cave. There, you may or may not learn some things about your true nature.

“Metroidvania”-like exploration is being subtly nodded and winked at, and there’ll be plenty of adventure game style object and scenery interaction too. Take a look, below.