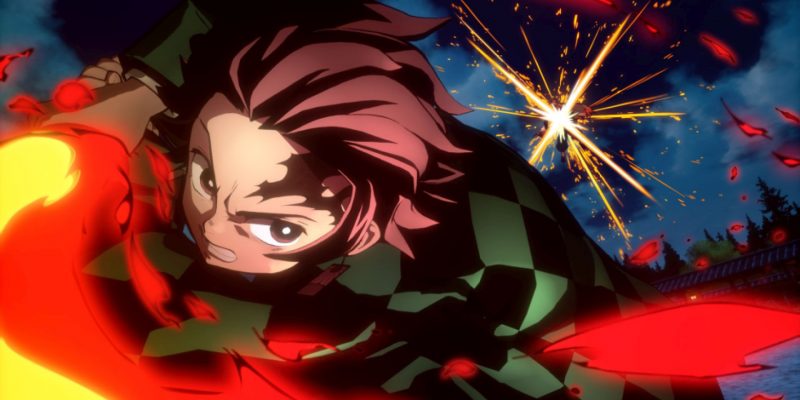 These days, players mostly know developer CyberConnect2 for its arena fighters based on licensed anime brands. One of its latest projects, an arena fighter based on the wildly popular Demon Slayer series, was announced early in 2020 without any mention of a Western release. Now it looks like the game will come out in the West after all, and it now sports a localized title in the form of Demon Slayer: Kimetsu no Yaiba – The Hinokami Chronicles. Sega announced it will publish the Western release, which will arrive on PC later this year.

Demon Slayer: The Hinokami Chronicles recreates events from both the “Tanjiro Kamado, Unwavering Resolve Arc” and the “Mugen Train Arc,” the latter of which received a film adaptation back in 2020. The game’s Adventure Mode sees the player controlling Tanjiro, who must fight demons to revert his now demonic sister back into a human. Sega promises that the final game will include a large cast of characters, a selection of bosses to fight, and both online and local versus matches.

CyberConnect2 worked on a number of licensed anime IPs, but it devoted particular attention to the Naruto franchise. The developer’s Ultimate Ninja Storm series, which adopted the 3D arena fighter formula now commonly used in the licensed anime games of today, received notable attention and praise for its faithfulness to the source material and eye-catching visual style. CyberConnect2 also developed Dragon Ball Z: Kakarot, an action RPG set in the universe of the enormously popular Dragon Ball series that released last year. The game received fairly mixed reviews from critics, while fans responded more positively to it.

Although many players grew tired of licensed anime games’ tendency to use the arena fighter format, certain fans of the Demon Slayer series will undoubtedly want to experience this adaptation. Although the West will receive Demon Slayer: The Hinokami Chronicles on October 15, fans can get the game on October 13 by pre-ordering the Digital Deluxe Edition.