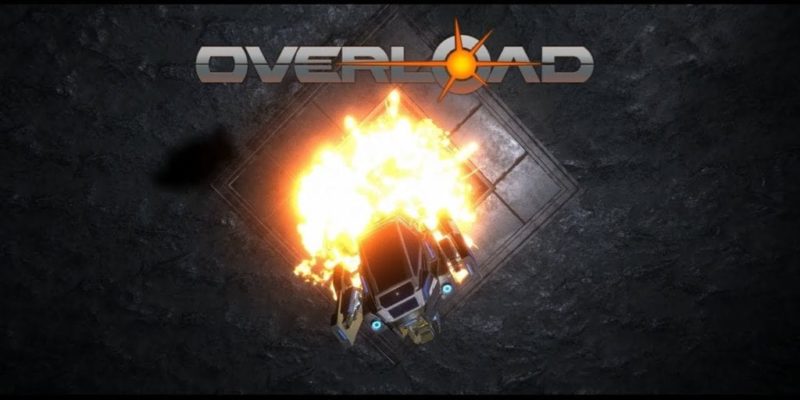 Revival Productions Descent-like shooter Overload will shortly be heading out of Steam Early Access. The game has been in Early Access testing for just over a year and it will finally be released on 31 May.

The release version will come with a 15 -level campaign, Challenge Mode, and of course multiplayer. The fact that Overload has been created by the guys who created the original Descent at Parallax Software is reason enough to check this out if you enjoyed Descent. This recreation is even more fluid than the classic and just as fast and furious. This is one Kickstarter that looks like it will deliver.