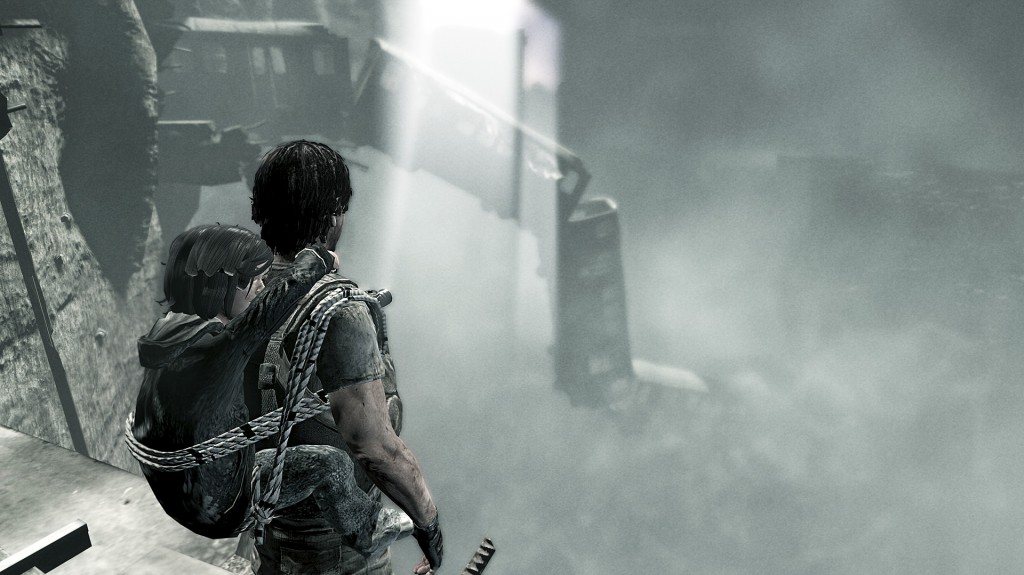 Ubisoft has confirmed that post-apoc survival game I Am Alive will be released on PC on 13 September.

The PS3/360 edition of the game was released back in April of this year, to mixed reviews.

You may remember that in November of 2011 I Am Alive’s creative director Stanislas Mettra told IncGamers that – following complaints about a lack of a PC version – he wasn’t sure whether PC gamers would actually play it.

His exact words were:

“We’ve heard loud and clear that PC gamers are bitching about there being no version for them,” said Mettra. “But are these people just making noise just because there’s no version or because it’s a game they actually want to play? Would they buy it if we made it?”

“It’s hard because there’s so much piracy and so few people are paying for PC games that we have to precisely weigh it up against the cost of making it. Perhaps it will only take 12 guys three months to port the game to PC, it’s not a massive cost but it’s still a cost. If only 50,000 people buy the game then it’s not worth it.”

Well, Ubisoft are now willing to take that risk.

The PC version has been “enhanced” with higher resolution graphics and two new games modes. ‘Easy’ mode allows for infinite retries and a “smoother introduction” to the game, while ‘Replay’ mode lets you replay a level to find secrets and objects you’d missed first time around.

It’ll cost £11.99 from the Ubisoft online shop. If you decide to pre-order you’ll get a free copy of the Bloody Good Time game.

A selection of PC images: