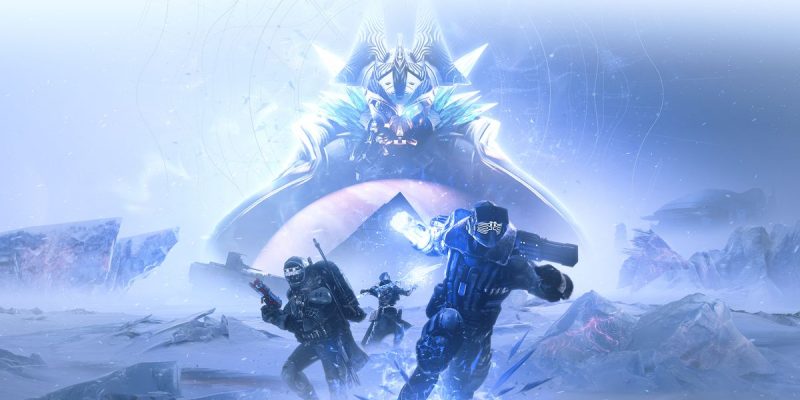 With Season 13 slowly creeping up on the horizon, Destiny 2 players have been bracing for some huge changes that will come to their space shooter. Bungie has already talked about some of that, but we now have the full details. The full patch notes for the 3.0.2 update of Destiny 2 definitely gives us more to work with, and changes are aplenty.

The headline changes are the two nerfs that will affect the Stasis subclass. For those who love using Shatterdive, take note. Unfrozen targets will now take less damage from the ability, while max range damage has been reduced drastically from 50 to 5. When using Shatterdive, damage reduction for the player will also drop from 50% to 25%.

As for Whispers of Fissures, there are reductions as well. The max/min damage against non-Super players has dropped from 42 to 22 and 30 to 4 respectively. For Super players, the max/min damage has been reduced from 42 to 22 and 16 to 2, respectively. The detonation radius against players is now down to 9m instead of 10m. Of course, the Destiny 2 patch notes detail more than just the nerfs. There are some interesting tweaks as well. 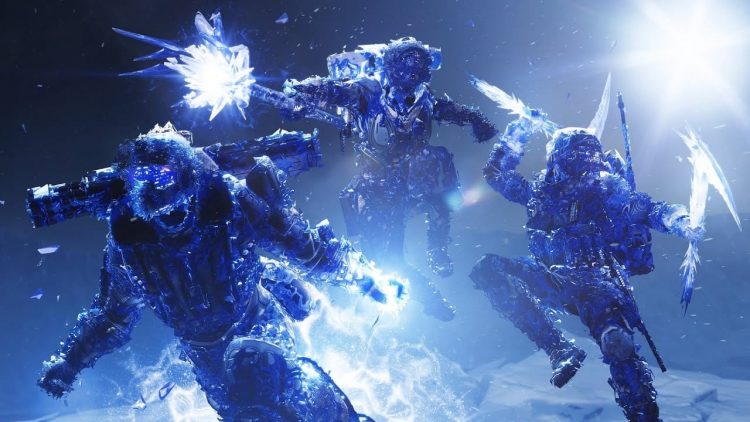 You can longer benefit from the Shelter From the Storm buff permanently during the Deep Stone Crypt raid. The Garden of Salvation also benefits from some fixes. No longer can you get more rewards by heading back to the first encounter. For those who are chasing the Garden of Salvation flawless completion, the Inherent Perfection Triumph should be awarded now.

Other weapon-related changes involve fixing the perks trigger, and even drop rates. The Cloudstrike sniper rifle will also no longer be capable of double shots on the Divinity Cage. In the Crucible, players can no longer exit the environment on Exodus Blue, Widow’s Court, Twilight Gap, or Cauldron. 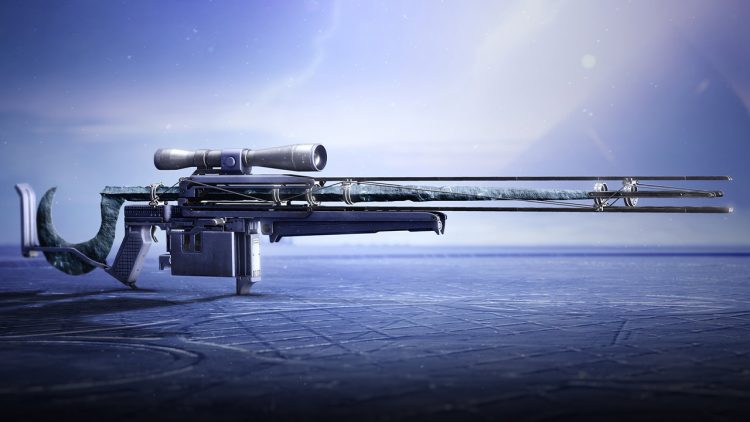 The Destiny 2 3.0.2 patch notes also detail some PC tweaks for the lighting. More specifically, lighting on GPUs has been optimized for better performance. It is less likely players will face stuttering with this change.

As usual, if you want the full lowdown on what to expect, head over to Bungie.net for the full patch notes.