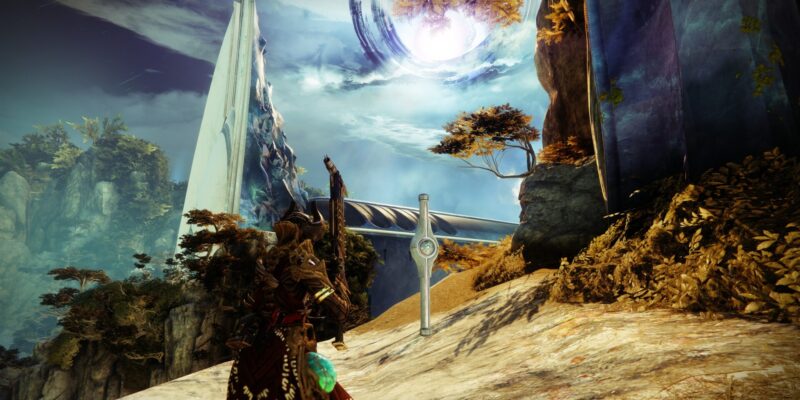 We’ve entered the third week of Destiny 2: Season of the Lost‘s calendar, which means we’ll be collecting more stuff. This time, the weekly quest takes us to the Rheasilva location in the Dreaming City. Here’s our Destiny 2: Season of the Lost Atlas Skew locations guide to help you with week 3/Tracing the Stars III. Specifically, we’ll look for the Atlas Skews found in Rheasilva Secluded Statue, Rheasilva Lower Level, Rheasilva Temple Overlook, Harbinger Sidehall Statue, and Harbinger Ahamkara Skulls.

Destiny 2: Season of the Lost – Tracing the Stars III and Atlas Skew locations in Rheasilva and Harbinger’s Seclude (Week 3)

As usual, visit the HELM’s Wayfinder Compass to grab the Tracing the Stars III quest in Destiny 2: Season of the Lost. Then, make your way to the Rheasilva zone in the Dreaming City. We’ll tackle these locations in order of proximity so you don’t backtrack all over the place.

Make your way close to the entrance of the Chamber of Starlight lost sector. Take a look at the nearby tunnel along the cliff to find this object. 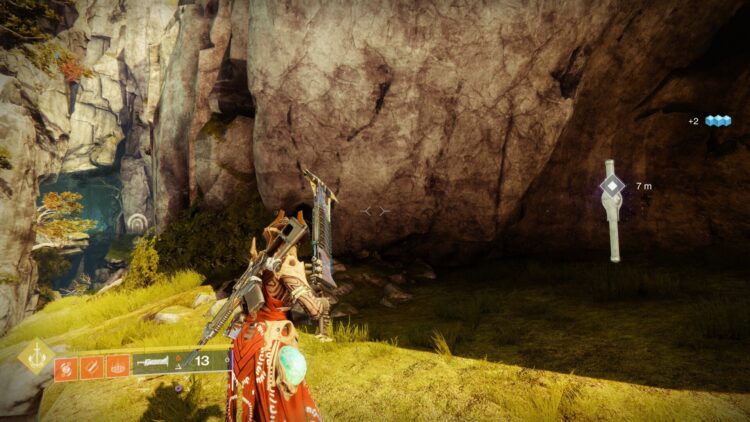 This one is on a hilltop across from the entrance to the main temple. It’s where you’ll find an NPC who usually hands patrols. 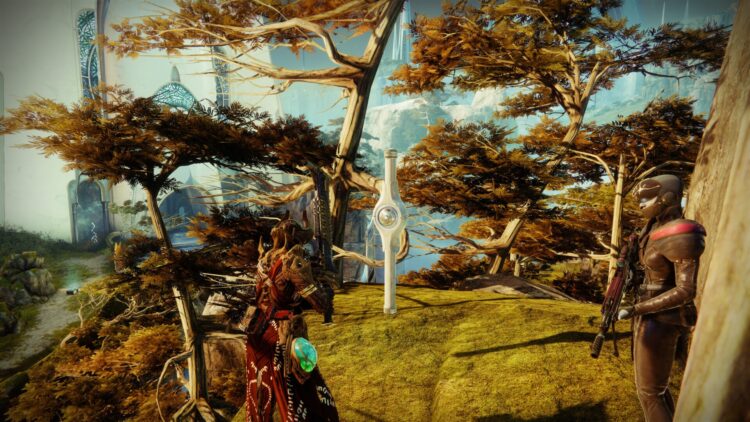 The Rheasilva Secluded Statue Atlas Skew is actually on a small landmass jutting out further from the rest.

You can see this in the image below: 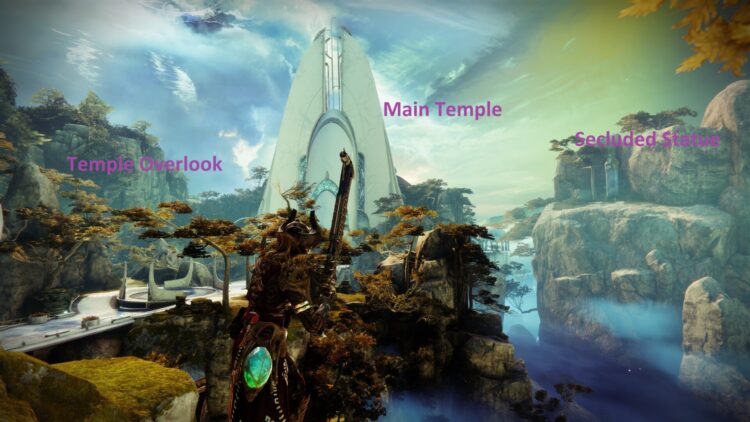 You can traverse the rock formation to the right of the temple’s entrance or the cliffs and ledges nearby.

You can just use some mobility-enhancing abilities or gear. 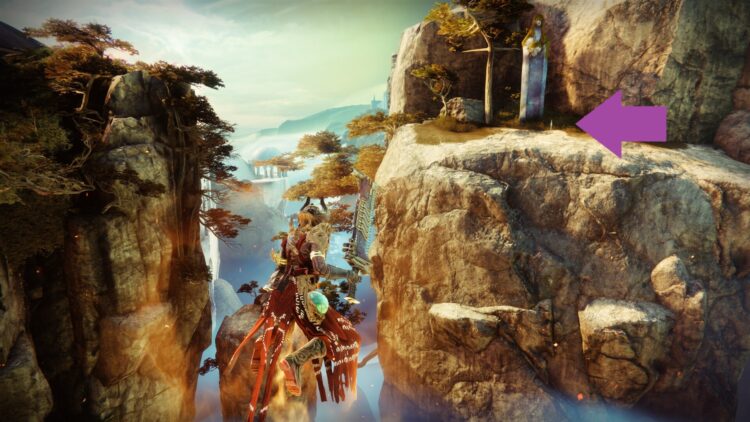 Enter the main temple and follow the corridors that lead to Harbinger’s Seclude. In the first large chamber, look to your right. The smaller building here has one of these objects. 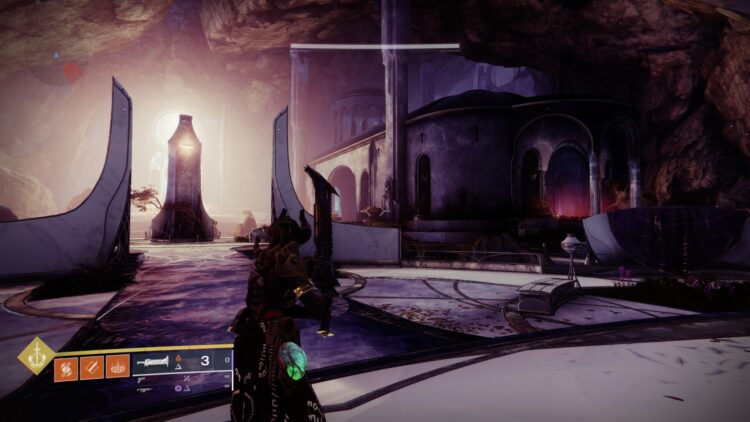 Keep forging ahead until you reach the second large chamber (the one that usually has a teleporter to the Ascendant Realm challenge).

Jump down the hole in front of you and follow the narrow path. 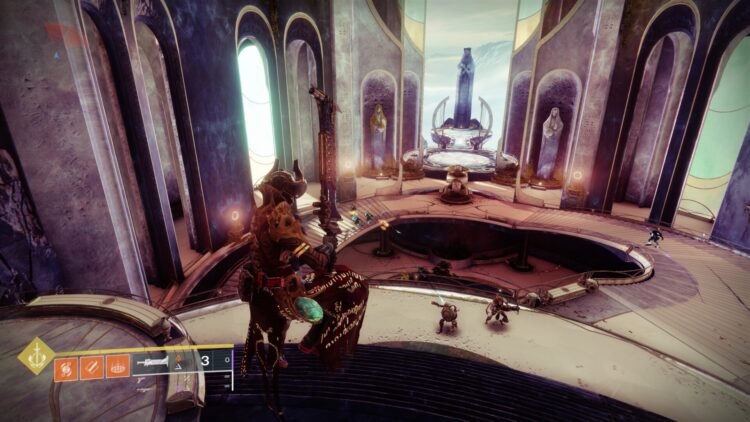 You’ll find yourself in the dimly lit area where the vendors are chilling. This place happens to be where you concluded the introductory mission in Destiny 2: Season of the Lost to get the Wayfinder’s Compass artifact. The Harbinger Ahamkara Skulls Atlas Skew is also here.

Now that you’re done, just enter the Hollow Coronation mission and interact with the third device from the left. Lastly, go back to the HELM and access the terminal. You’ll receive the Chrysura Melo Solar auto rifle.

Well, we’re finished collecting the Atlas Skews for Tracing the Stars III in Destiny 2: Season of the Lost. We’ll wait for the next weekly reset to see what’s in store. 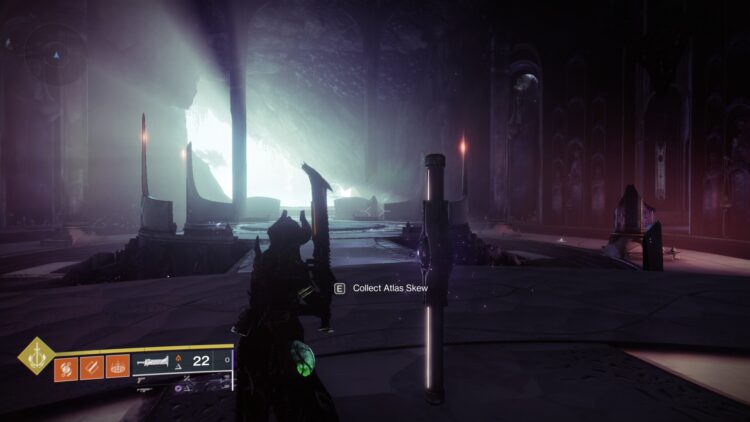 Alan Wake is getting remastered in 4K, with all DLC, for PC this fall

Call of Duty: Vanguard brought a mini-tank to its multiplayer gameplay reveal trailer