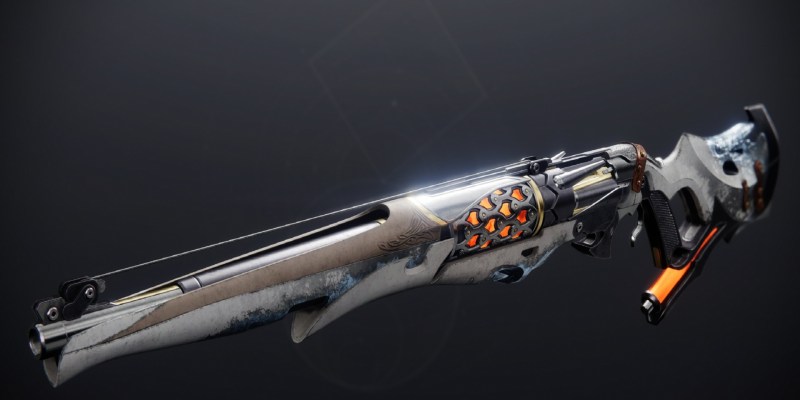 The Duality exotic shotgun can be obtained in Destiny 2: Beyond Light. However, you’ll need to own the premium season pass if you want to have it immediately. Here are some additional tidbits.

Destiny 2: Beyond Light – Getting the Duality exotic shotgun and checking the season pass 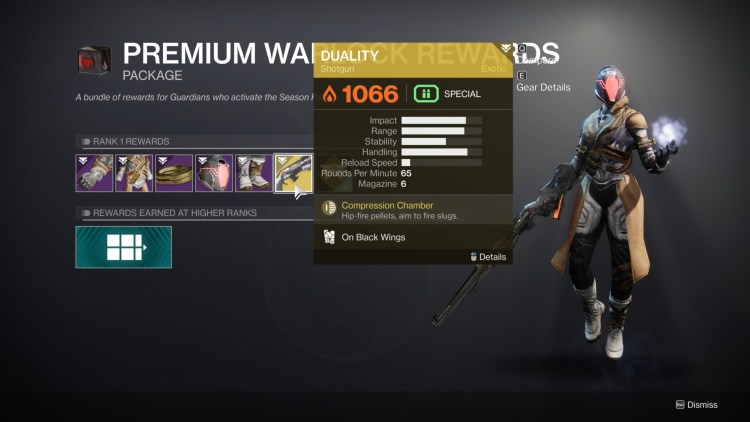 Anyway, aside from having the solar element, the Duality exotic shotgun has a couple of notable perks:

Okay, it might sound tricky, at least on paper. But, it’s actually quite an easy weapon to use. Simply shoot and kill multiple mobs by hip-firing to get stacks of the On Black Wings buff. Then, whenever it’s active, aim-down-sights (ADS) and shoot enemy weak spots with slugs. That should refresh the duration. 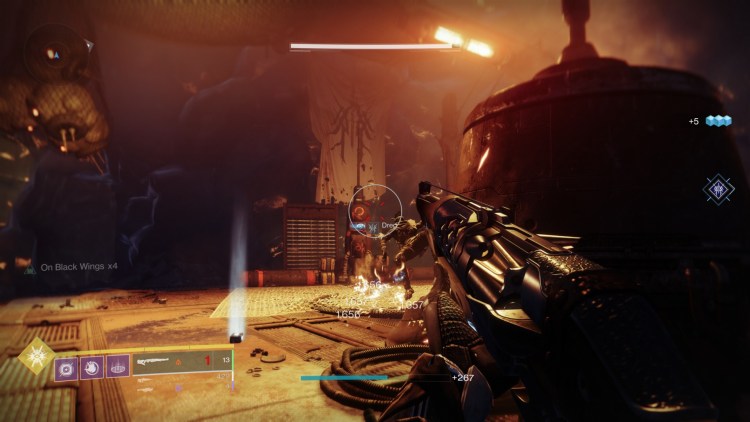 Next, visit Banshee at the Tower to get the quest steps for the catalyst:

After completing these steps, you need to kill 400 enemies using Duality. This lets you obtain the masterwork. 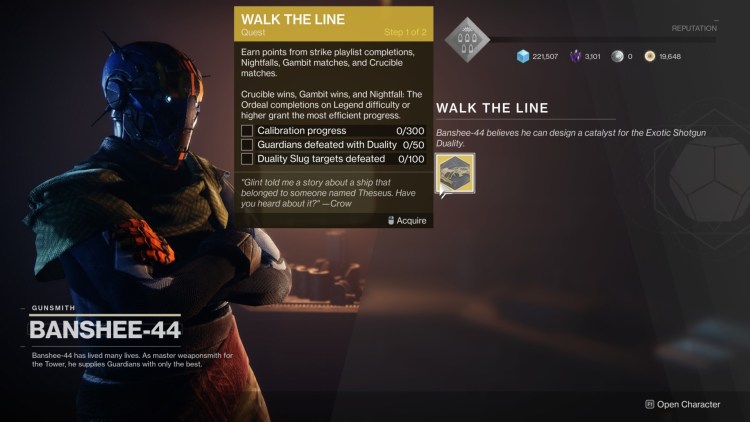 The rest of Destiny 2: Beyond Light‘s season pass gives the stuff that you’ve come to expect from previous iterations. Of note are items like the Royal Chase scout rifle (rank 30) and Blast Battue grenade launcher (rank 45). Likewise, much later once you climb the higher ranks, completions of Crucible and Vanguard activities might net you these seasonal weapons and armors too. 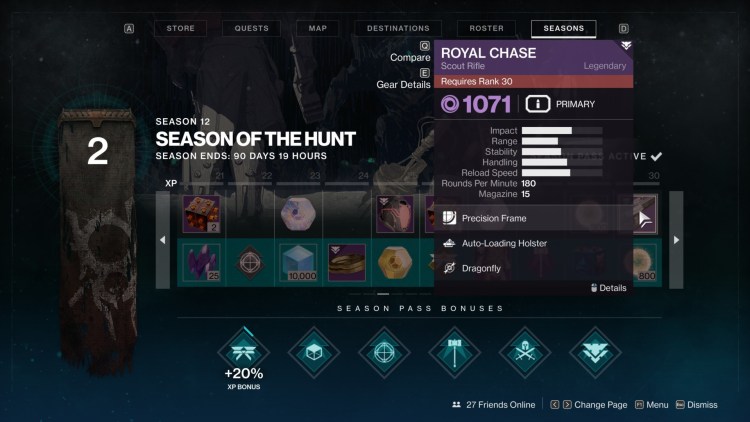 What’s new in Destiny 2: Beyond Light — The many changes in this expansion