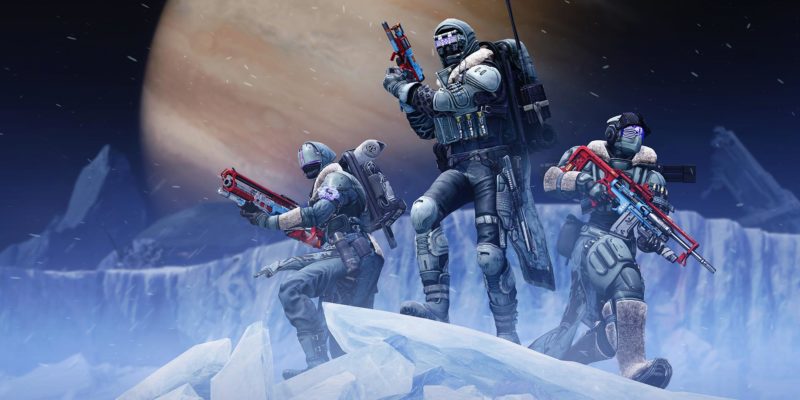 Destiny 2: Beyond Light has increased the power level (PL). It’s time for another grind. Here’s our guide to help you reach 1260 PL.

As mentioned above, the highest possible power level you can reach in Destiny 2: Beyond Light/Season of the Hunt is 1260 PL. Here’s how leveling works: 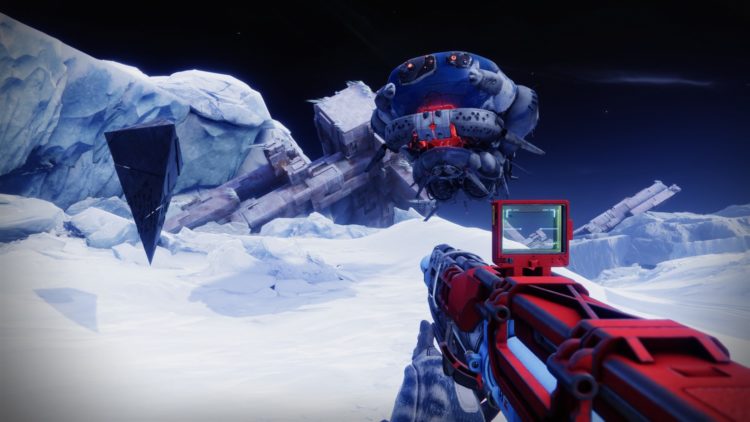 Important changes: From Shadowkeep to Beyond Light

Other than old Shadowkeep-specific content no longer dropping powerful or pinnacle gear, the biggest change in Destiny 2: Beyond Light is how vendors and collections work: 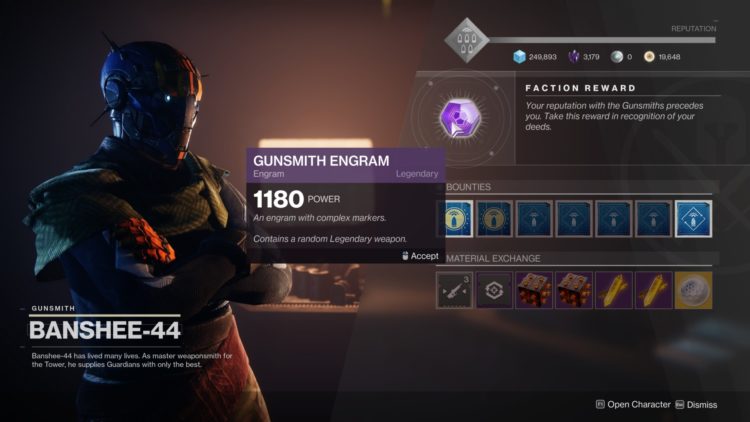 The grind from your power level in the previous season to 1250 PL might seem like a tedious slog, most especially if you’re trying to do the campaign. However, there’s a ridiculously fast and easy method. This was shared by Reddit user and YouTuber Schnedzie (whose video can be seen below).

The idea is to simply farm drops on the Moon. No, not Europa, but Luna, the Earth’s moon. Just head to the Hellmouth and do the following:

The idea is to continue farming drops until you reach 1200 PL. Because of the frequency of spawns and lots of chests, you’ll likely get done in a couple of hours.

Note: Likewise, you might notice that Variks gives you legendary gear whenever you complete Destiny 2: Beyond Light‘s campaign missions on Europa. Well, these cap at 1200 PL only. 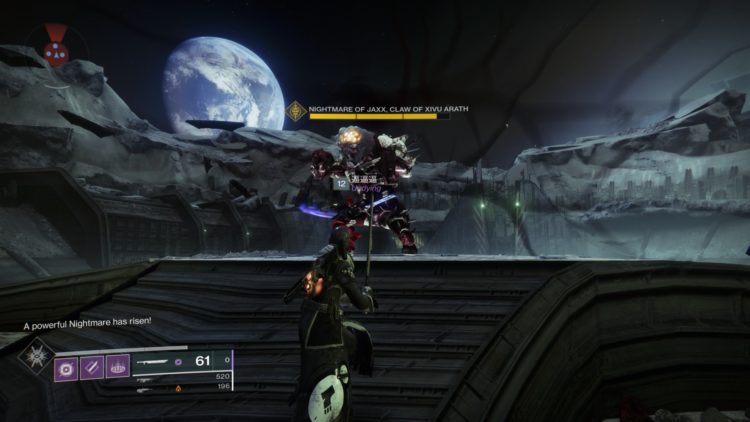 From 1200 to 1250 PL, blues and random legendaries can be “on-level” drops (equal to your base PL). Anyway, it’s time to check out the sources of powerful and pinnacle drops. I’ve listed these below:

Note: As cited earlier, it’s possible to get tier 1 powerful drops from playlist activities. However, the frequency can be fairly low and dependent on RNG. 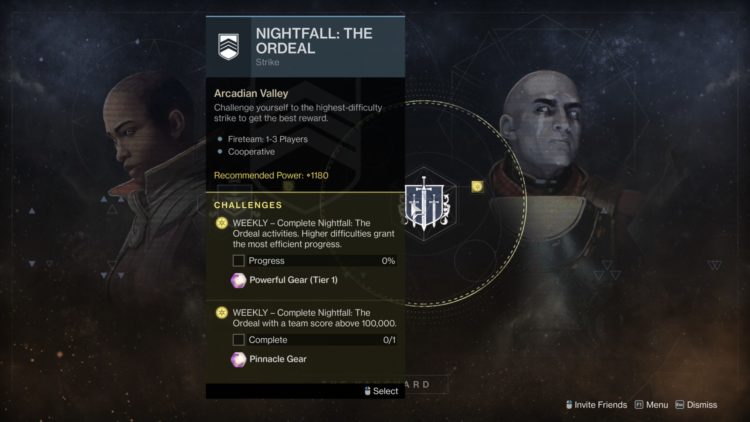 Note 1: Regarding the weekly Empire Hunt/Exo challenges, you can check our Variks Sabotage quests guide for more info since the pinnacle versions of these are unlocked via that panel.

Note 2: The weekly playlist completion rewards (i.e., Vanguard, Crucible, and Gambit) only give +1 PL once you’re above 1250. Likewise, Hawthorne’s weekly clan XP completion manages to give you +1 PL drops from 1250 to 1260. 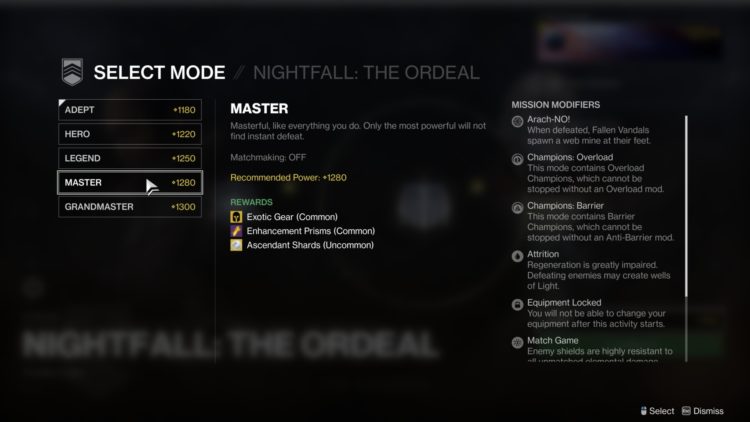 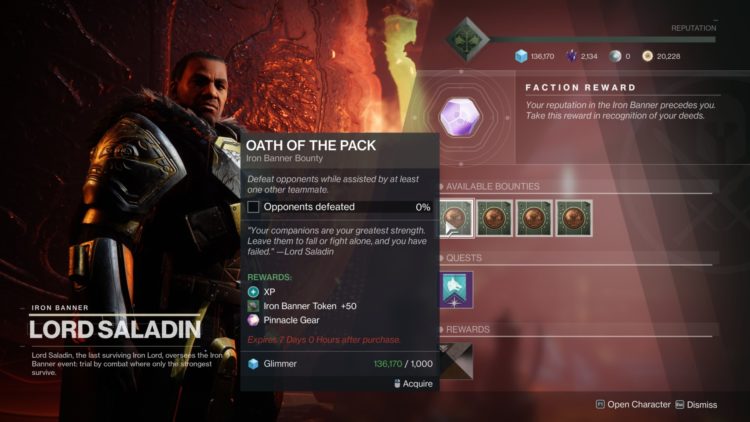 These are the powerful and pinnacle sources that I’m aware of. I’ll add more as I continue to progress in Destiny 2: Beyond Light. If you’ve discovered others, let me know.

Lastly, don’t forget to switch your weapons from your main to your alts. The items should give them a huge bump to their power level before you farm the Hellmouth for blues and purples. In my case, I finished the first week of Destiny 2: Beyond Light with my Hunter at 1232 PL (1243 with the artifact). I wasn’t running extra playlist activities for the random powerful drops (I found that the drops were too infrequent and relying on RNG was time-consuming). With any luck, I should be able to reach the 1250 PL hard cap prior to the release of the Deep Stone Crypt raid on November 21. 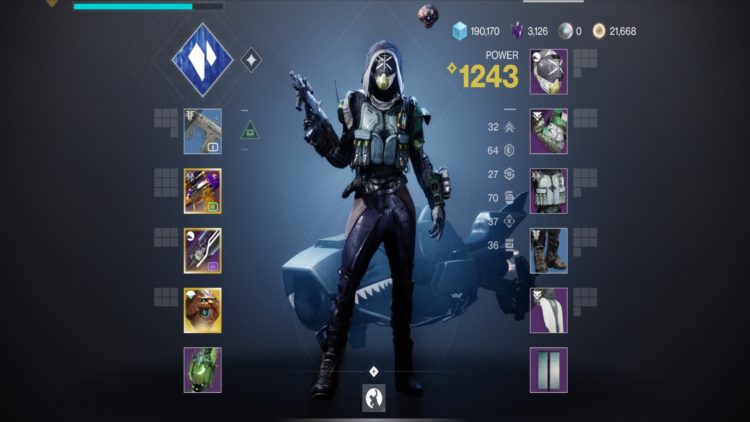